The impact of measurement imperfections on quantum metrology protocols has been largely ignored, even though these are inherent to any sensing platform in which the detection process exhibits noise that neither can be eradicated, nor translated onto the sensing stage and interpreted as decoherence. In this seminar, we report our recent work in addressing the issue of imperfect measurement in quantum metrology, in a systematic manner (arXiv:2109.01160). Specifically, we demonstrate how the quantum Fisher information must be modified to account for noisy detection, and we propose tractable methods allowing for its approximate evaluation. Using this general expression, we then prove a go-theorem, which states that in canonical scenarios involving N probes with local measurements undergoing readout noise, the effect of noisy detection can be counterbalanced, by implementing a suitable global control unitary operation before the readout stage. This shows that the ideal, quantum-enhanced sensitivity (e.g. Heisenberg scaling) can always be recovered given a large enough number of probes. On the contrary, we also prove a no-go theorem, which states that such a feat cannot however be achieved with just local control operations, where the optimal sensitivity will then be limited to just a constant factor improvement over the classical results, which scales linearly with the probe size. We illustrate our results with a relevant example of an NV-centre used to sense a magnetic field, as well as schemes involving spin-1/2 probes (qubits) with bit-flip errors affecting their two-outcome measurements. We also provide the input states and control unitary operations sufficient to attain the ultimate asymptotic precision. 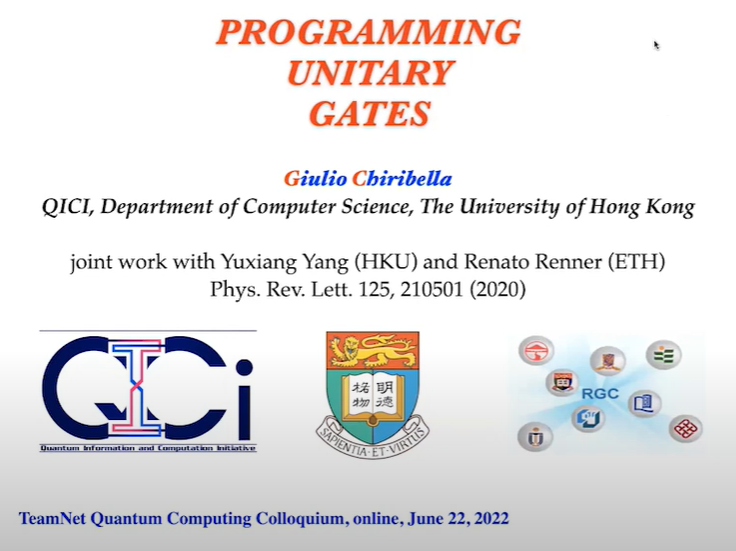 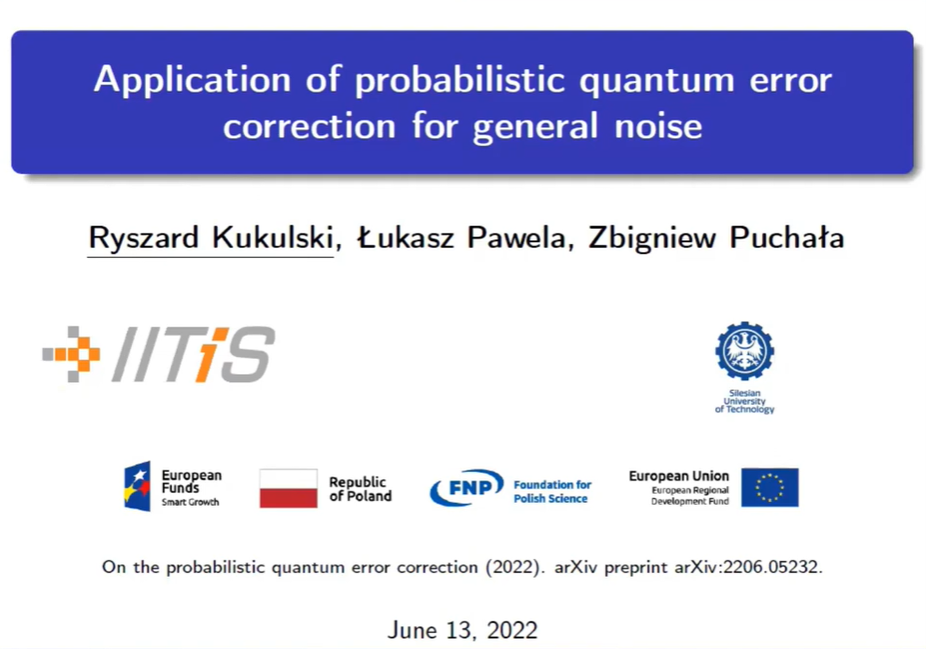 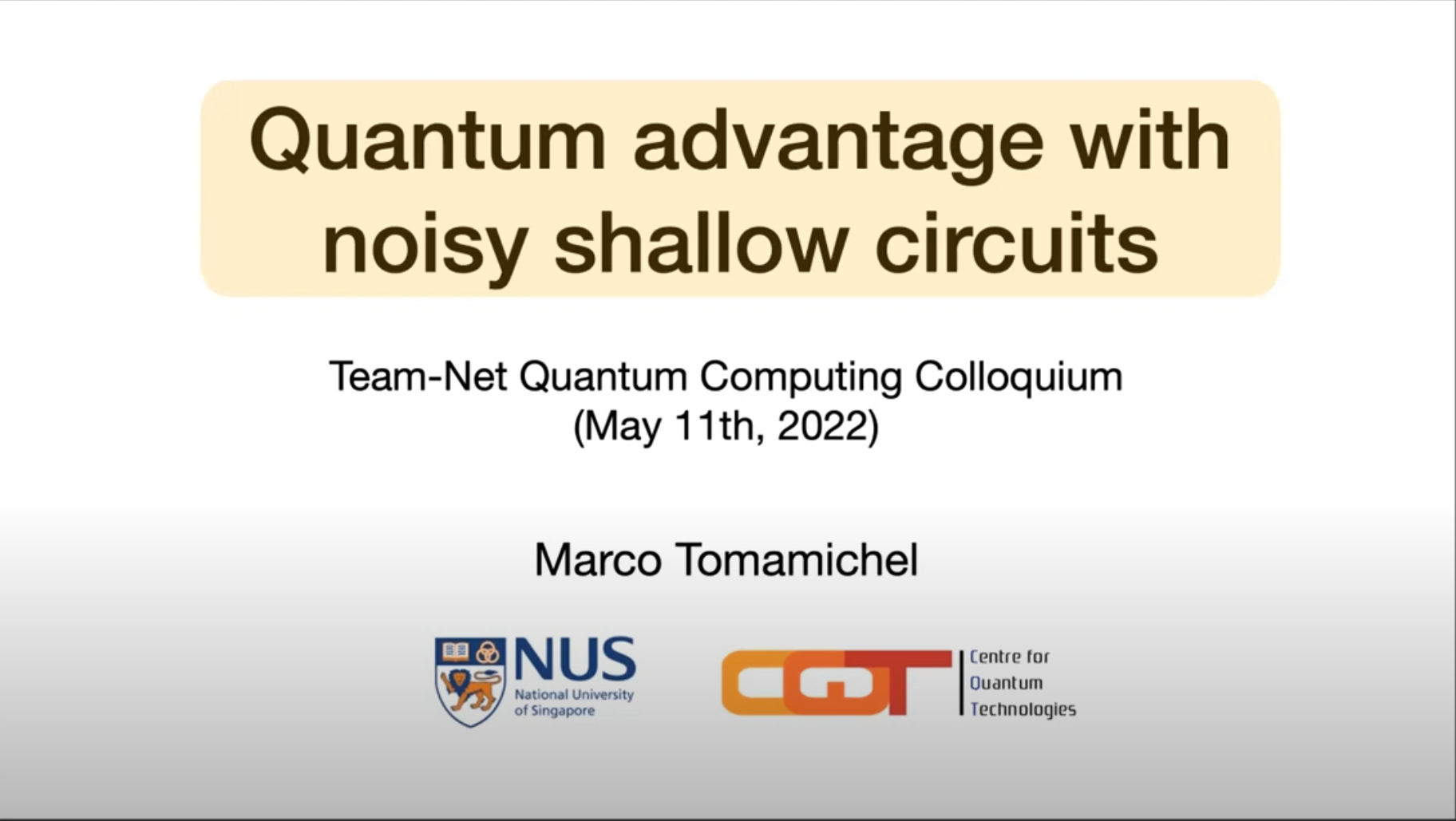 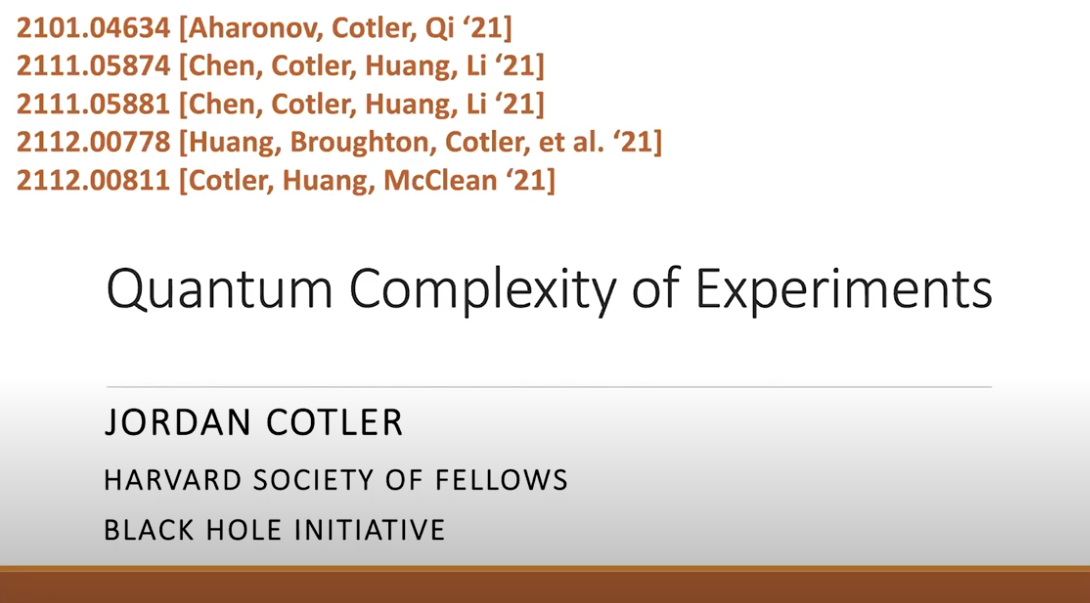 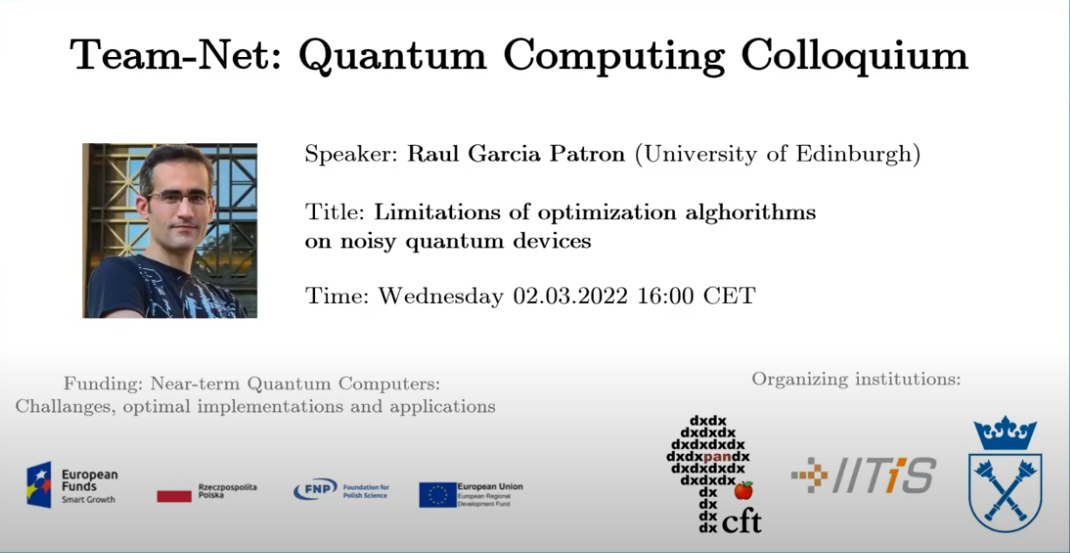 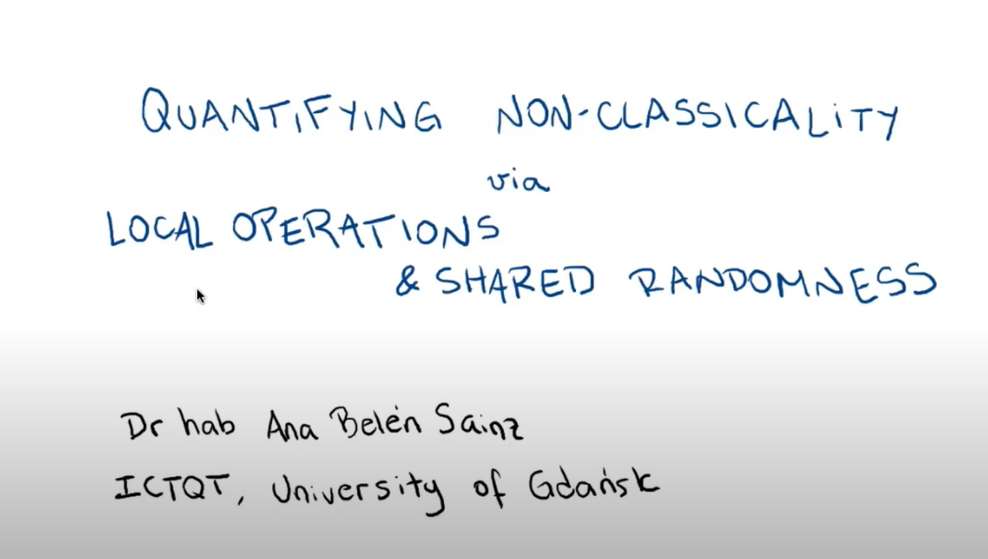 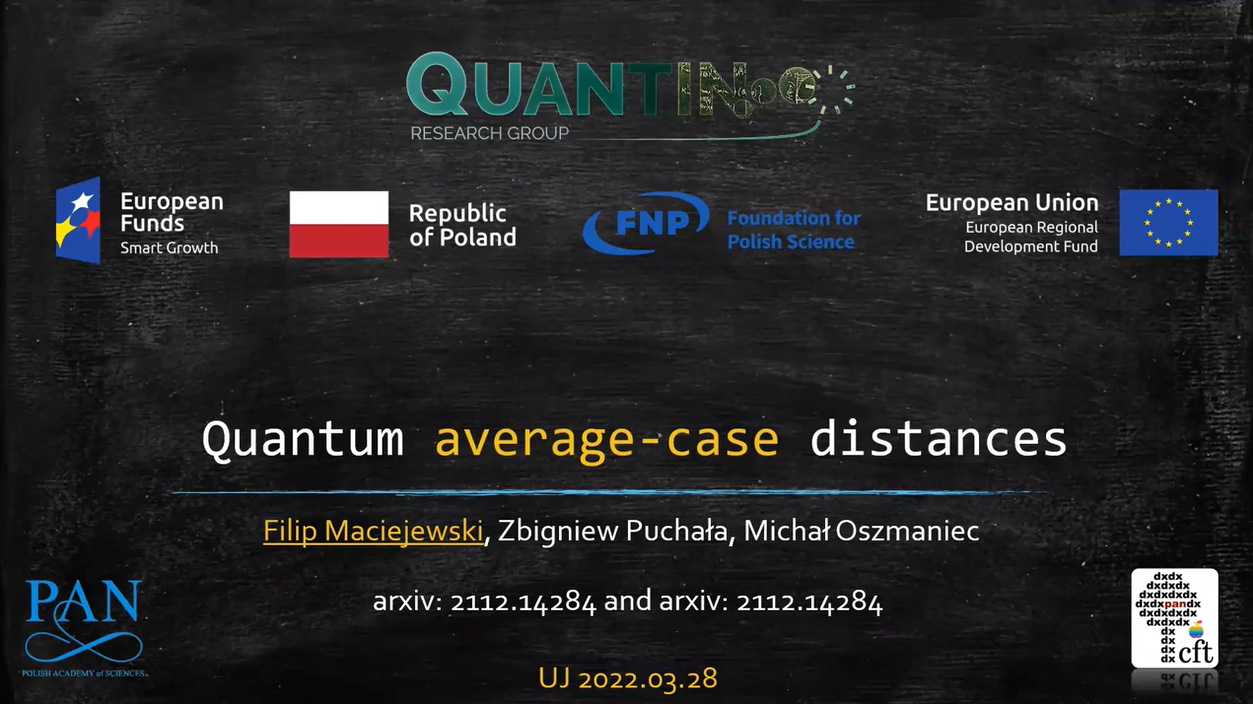 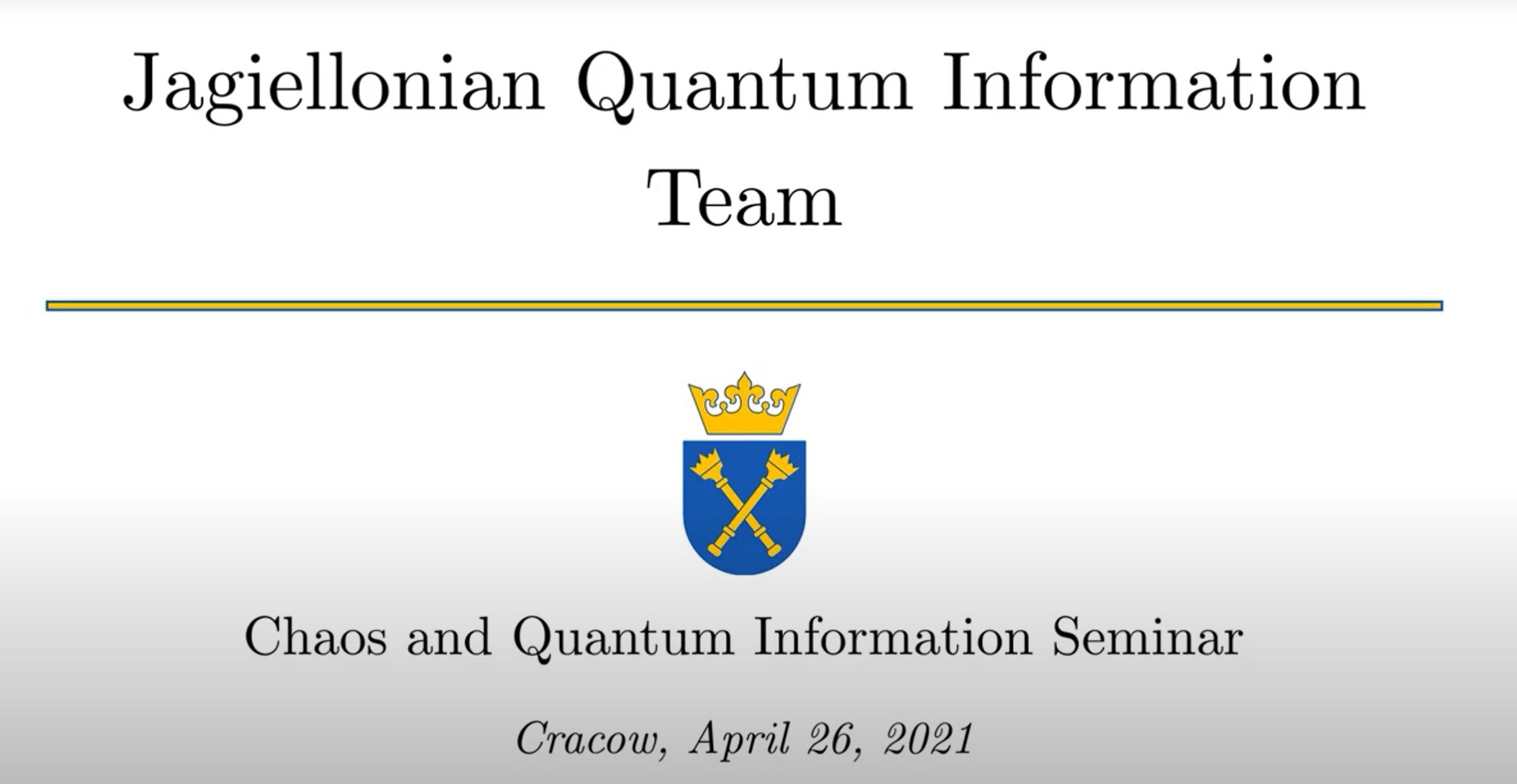 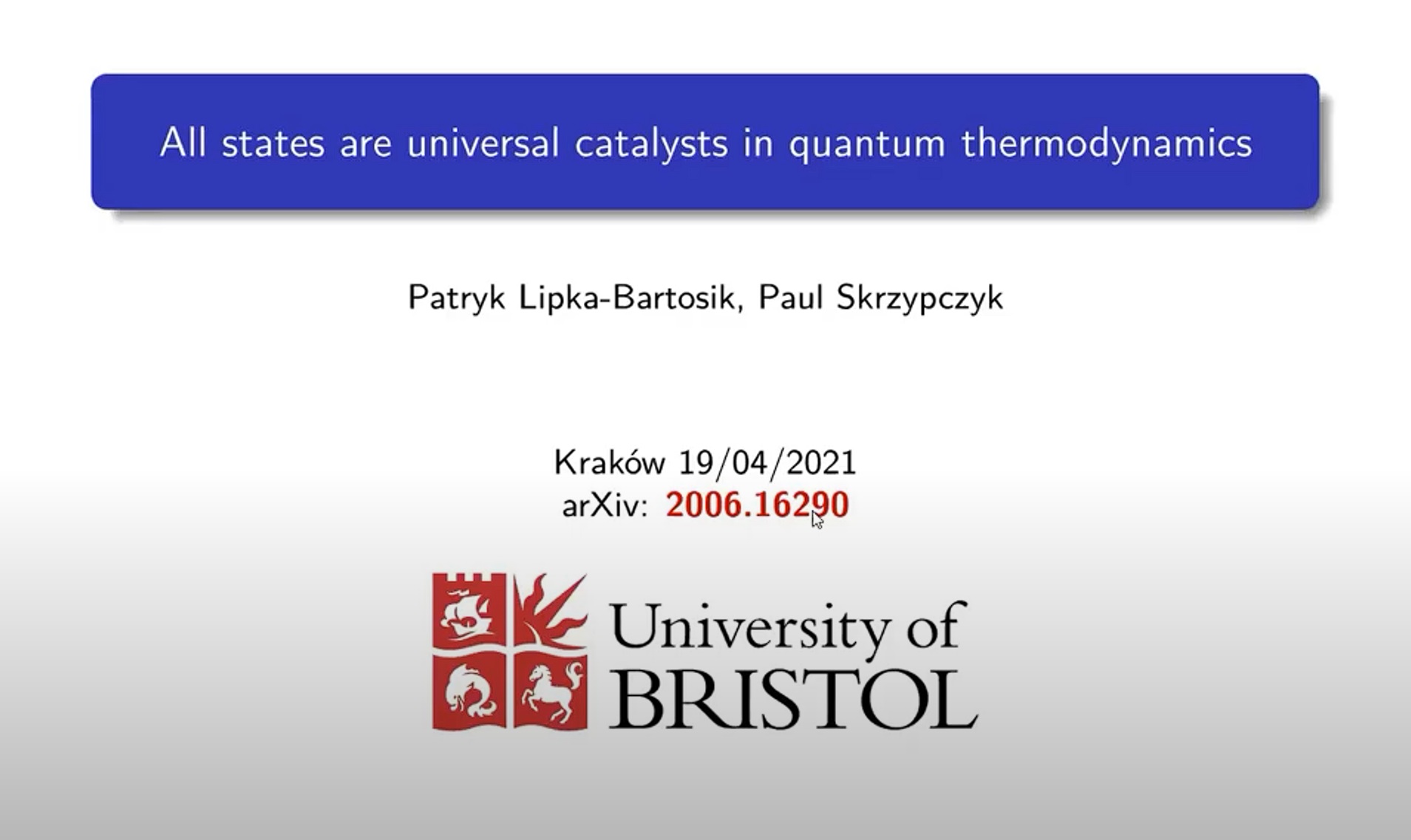 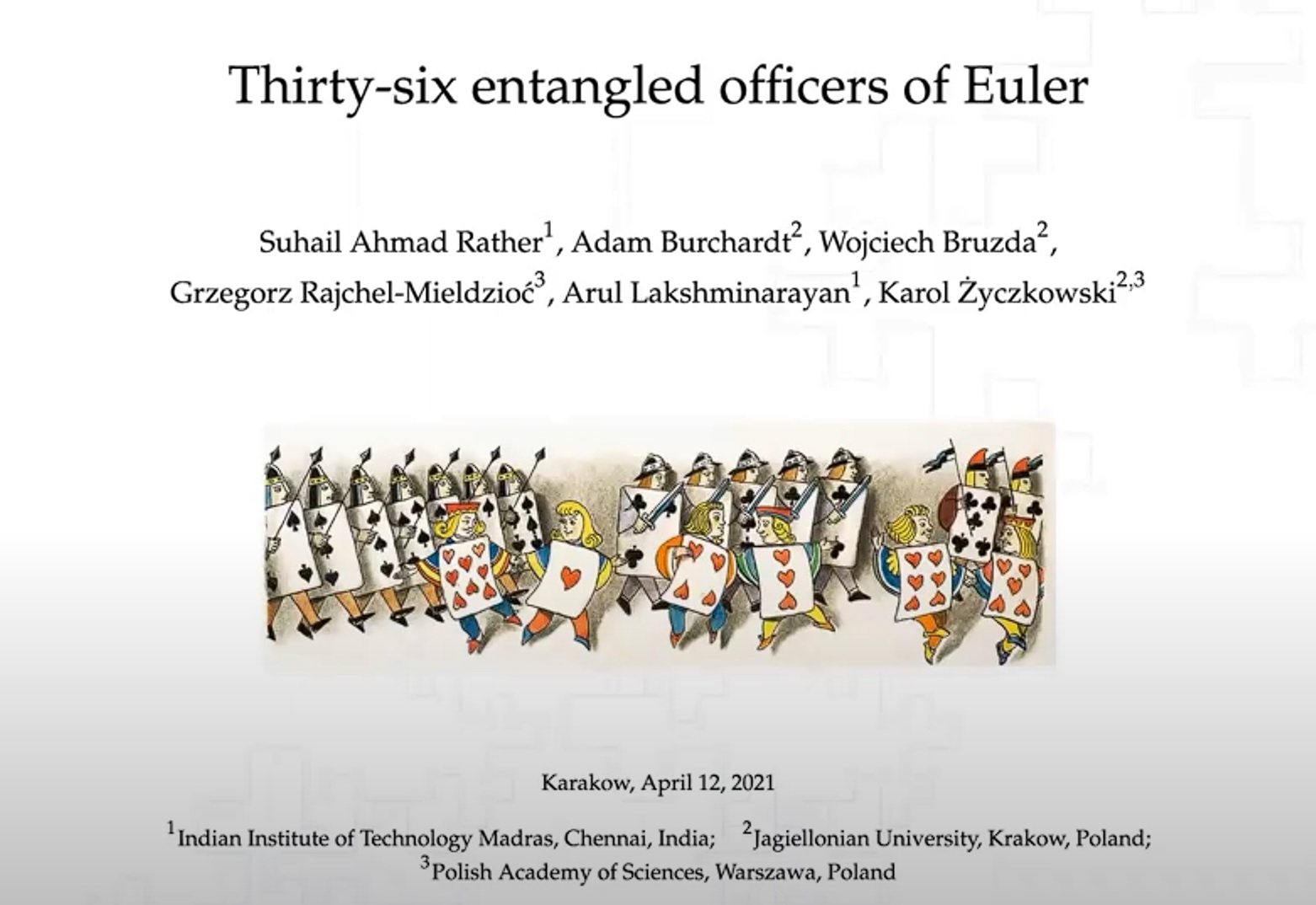 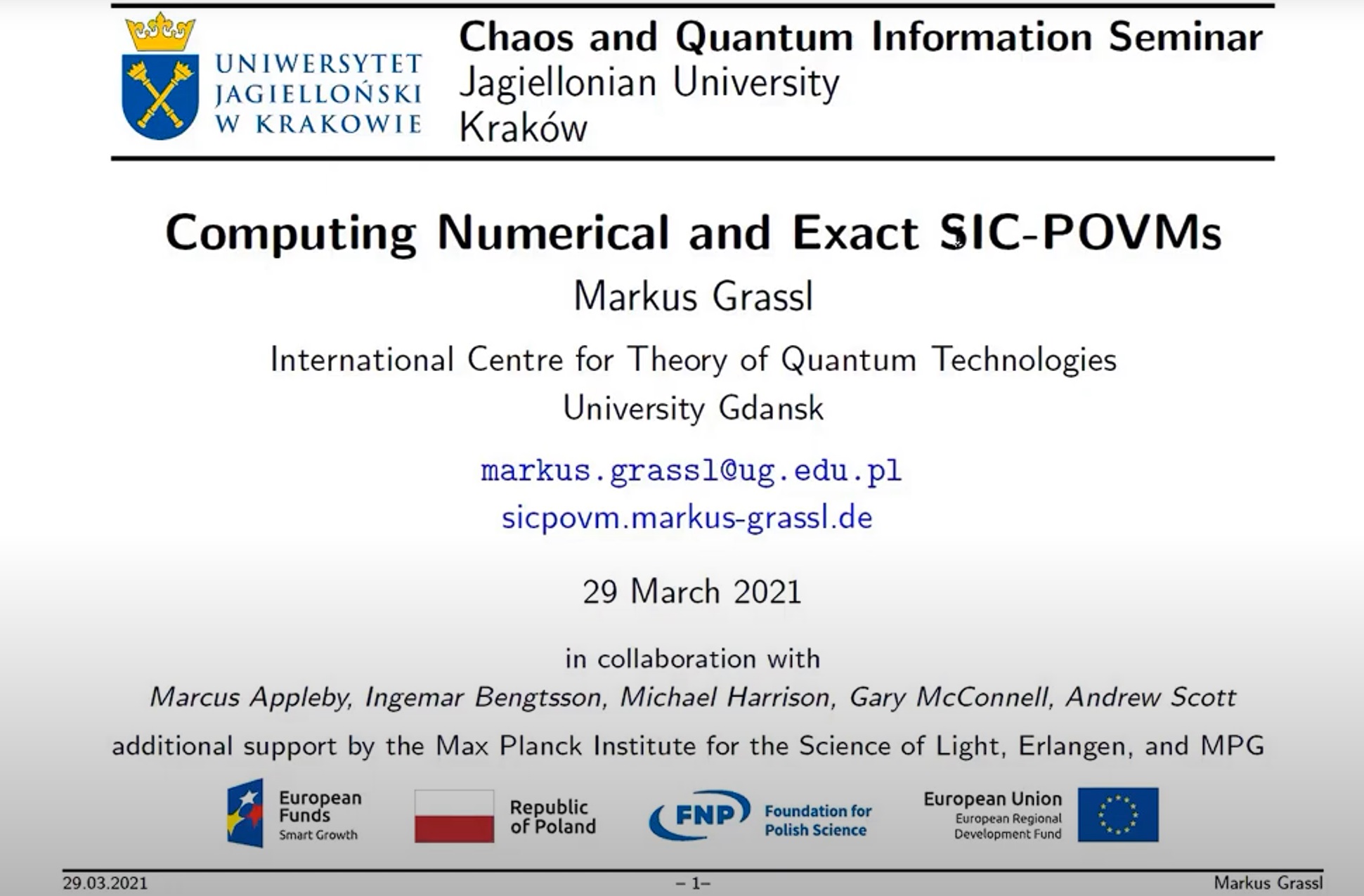 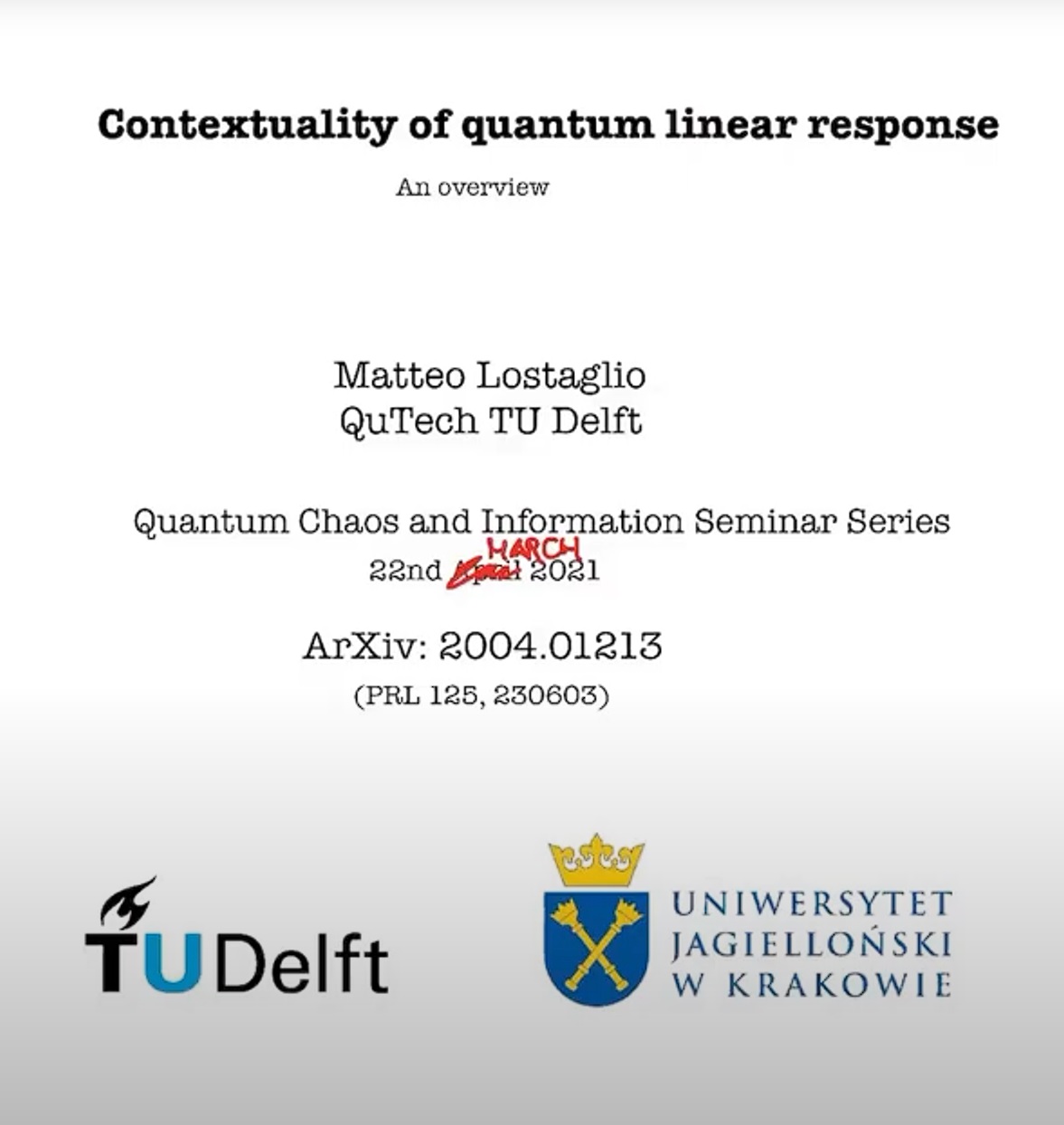 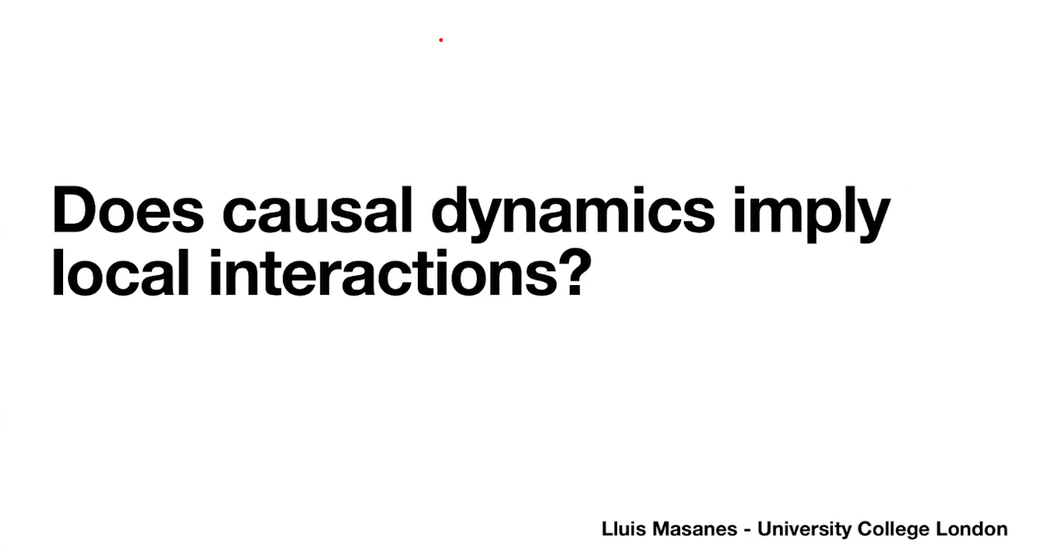 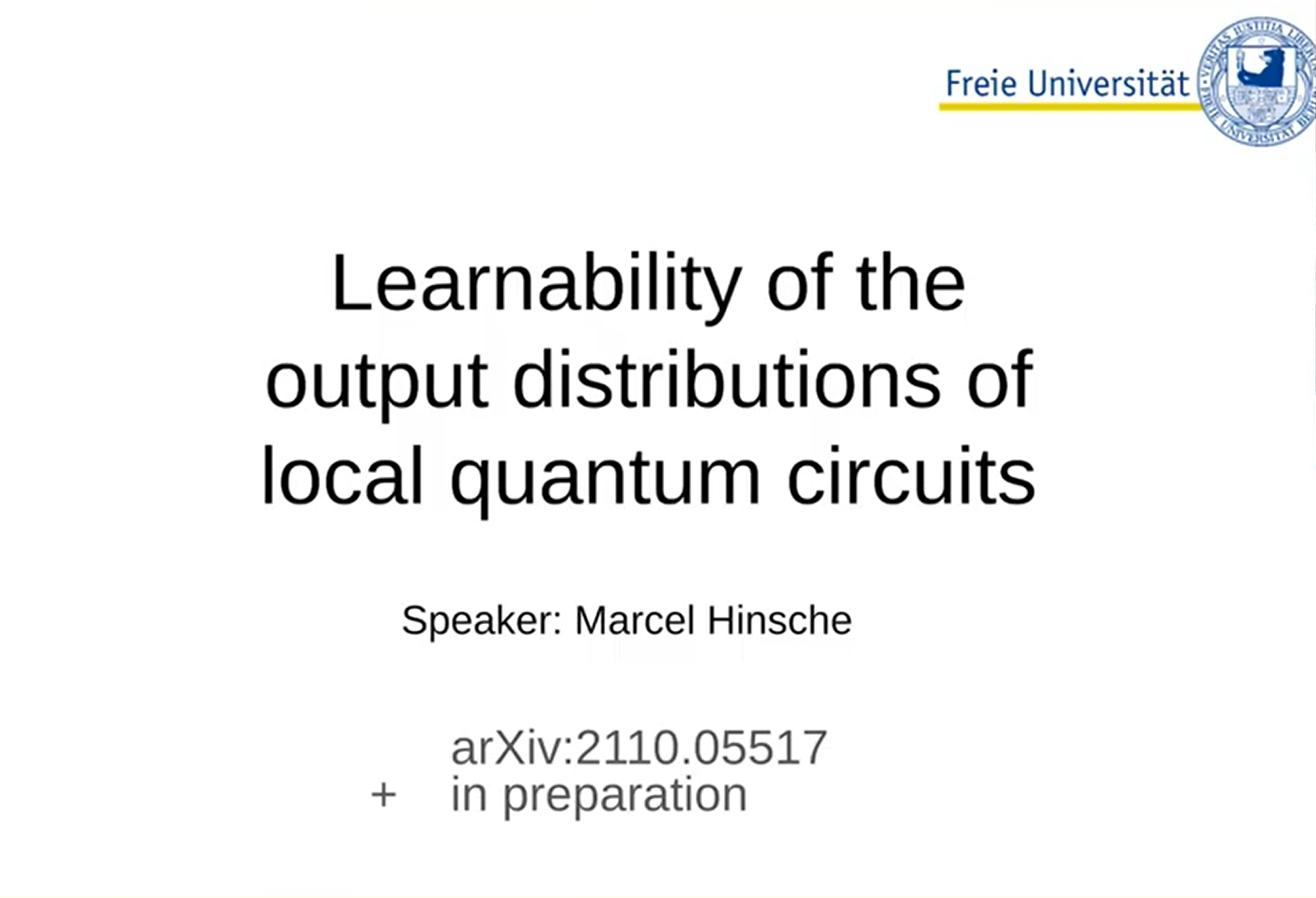 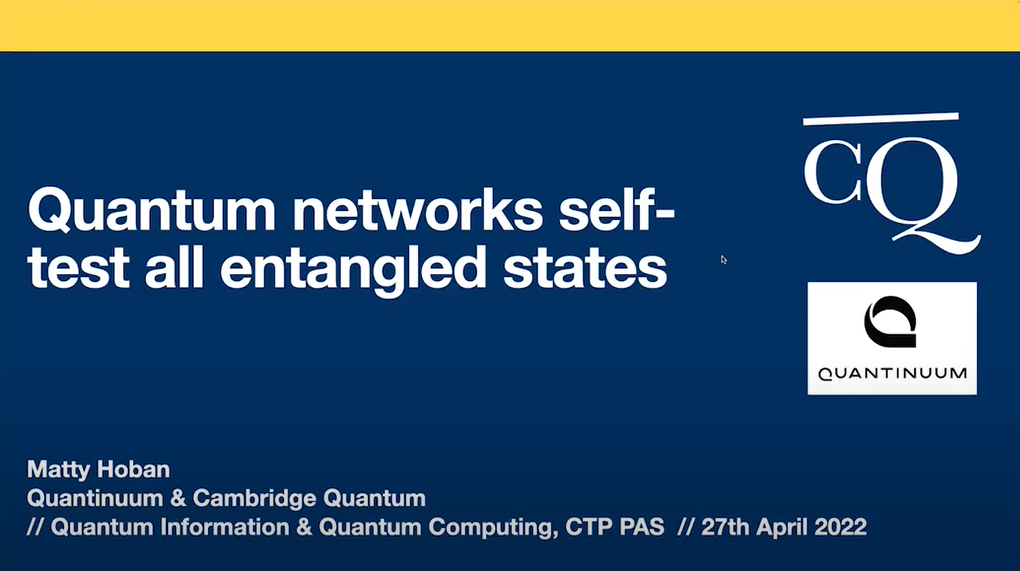 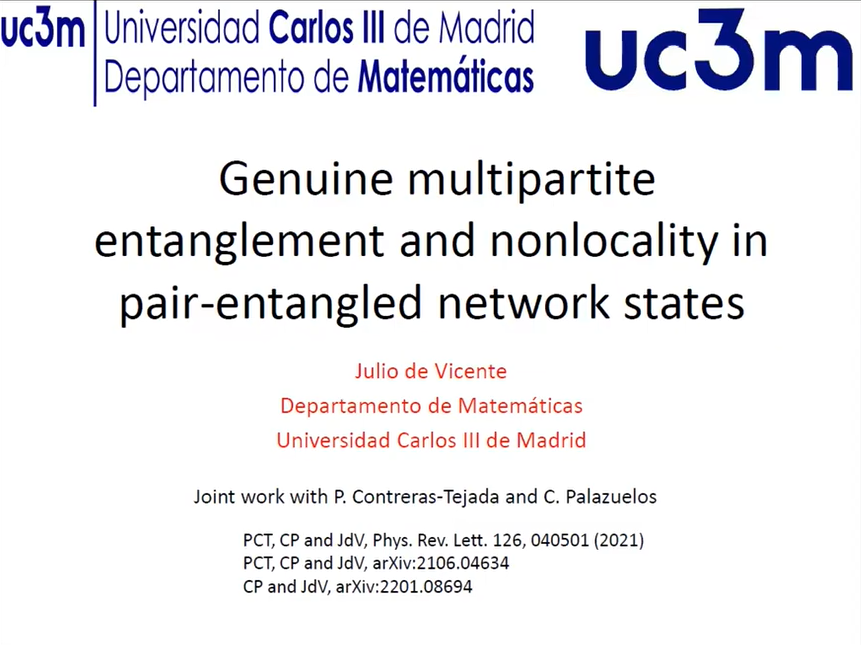 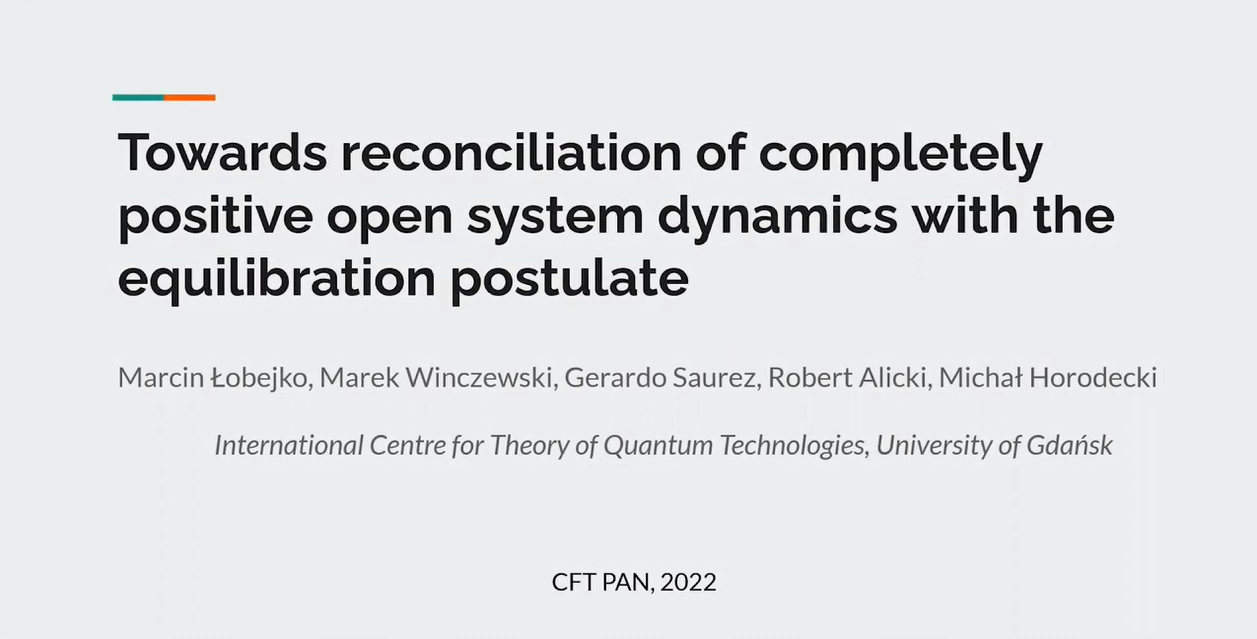 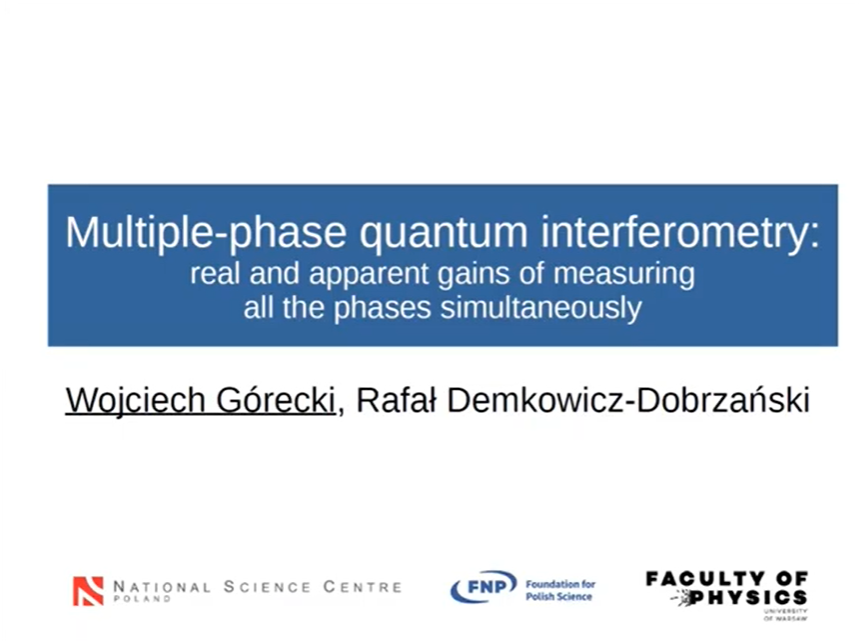 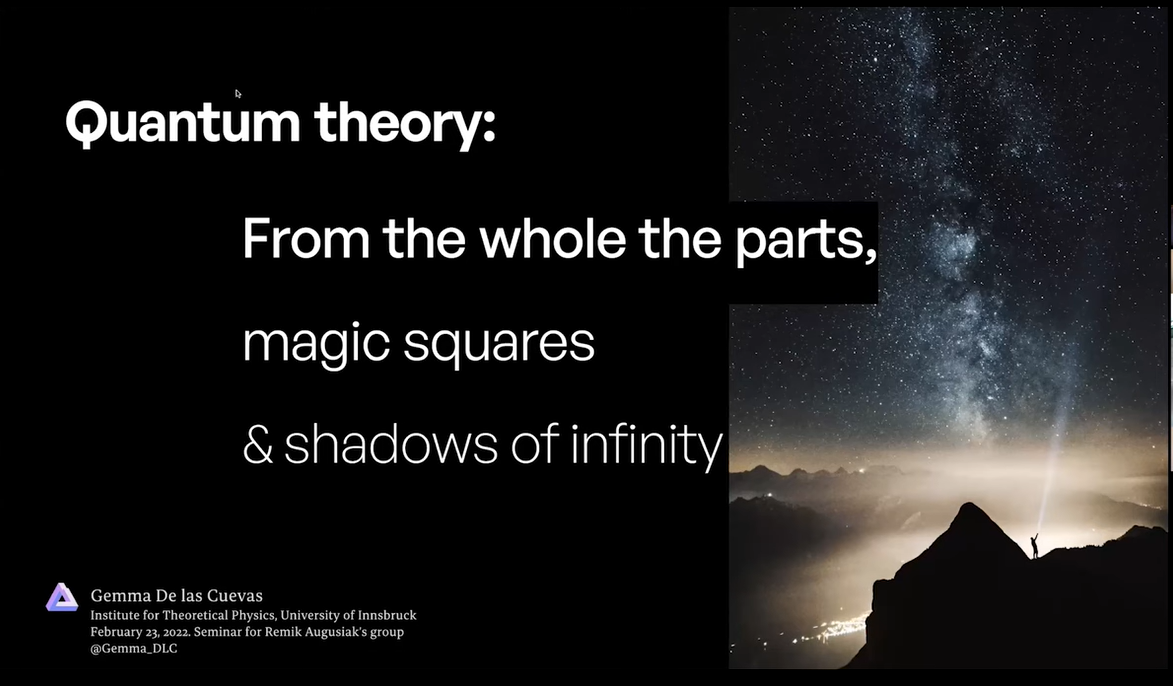 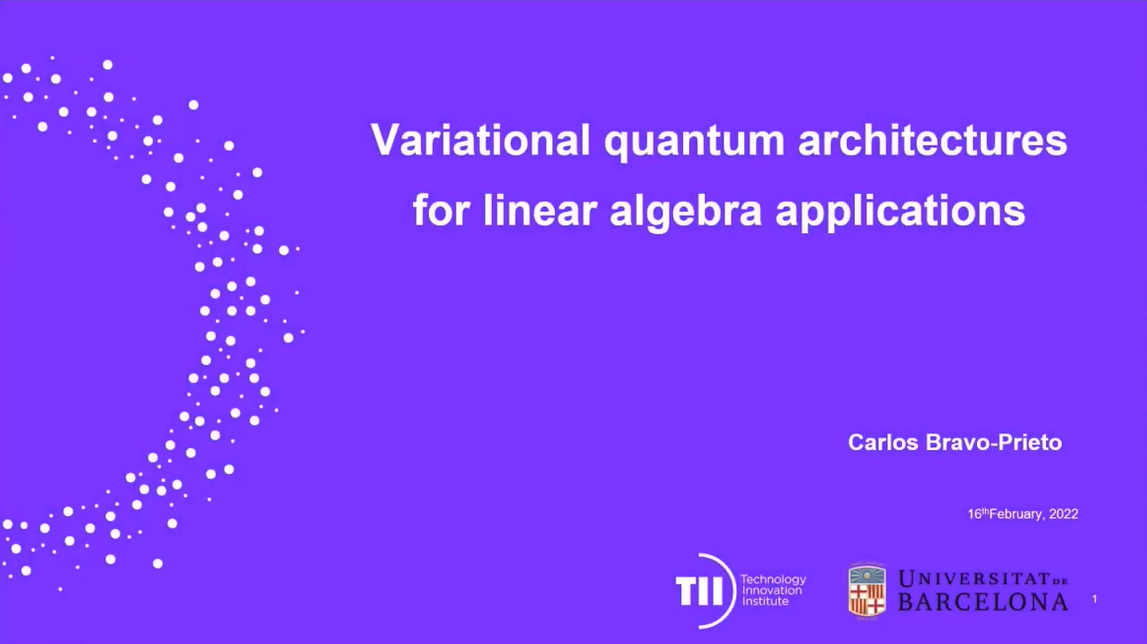 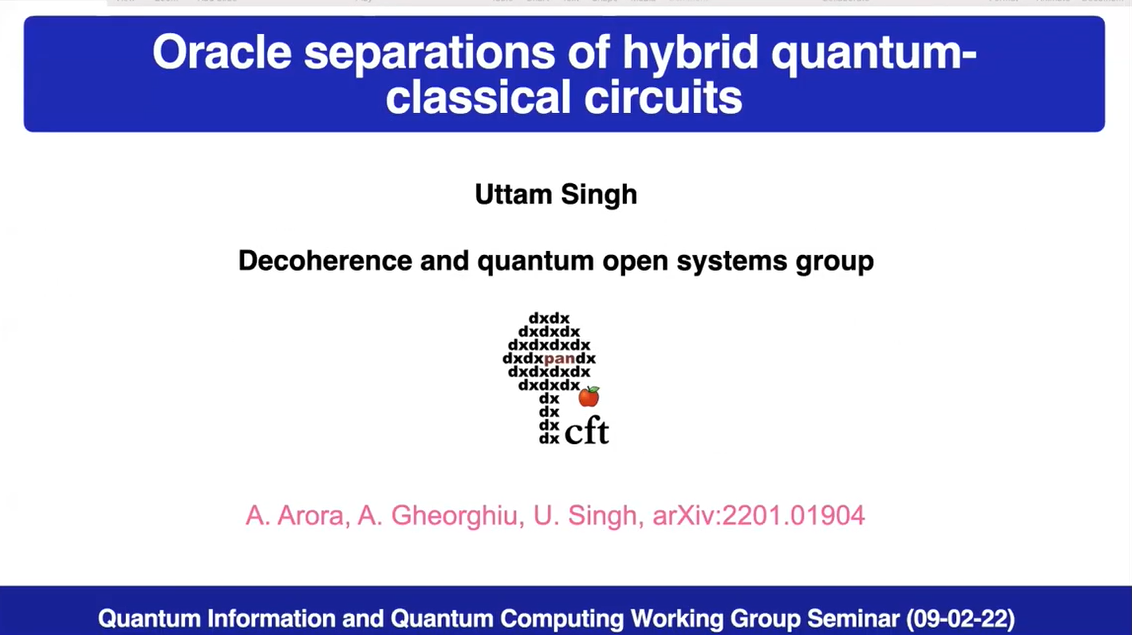 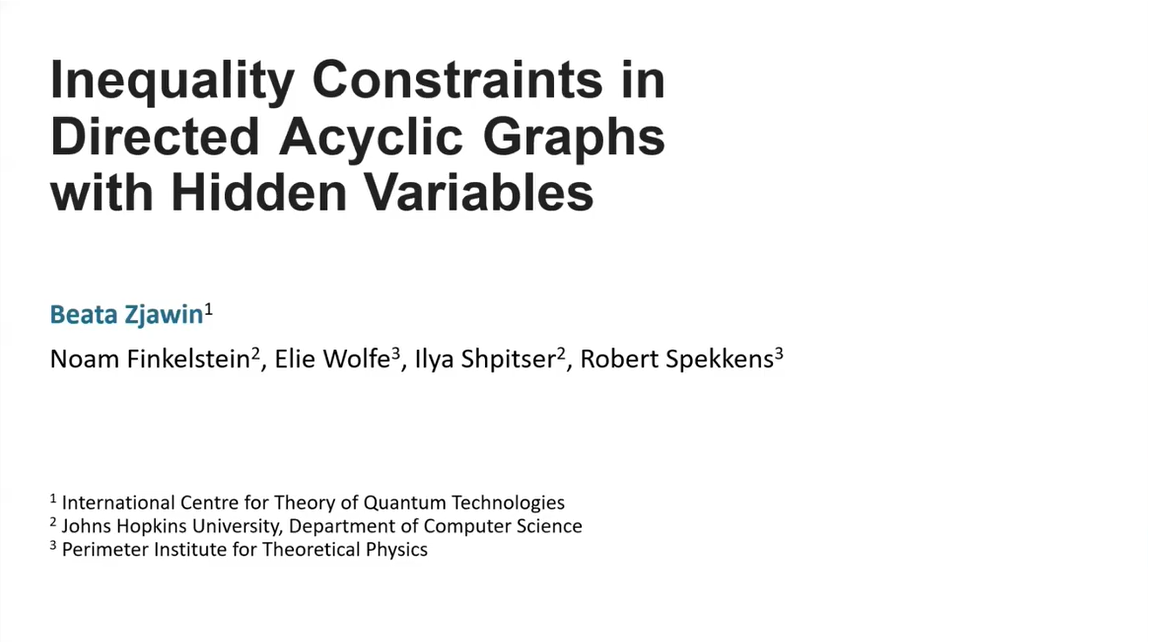 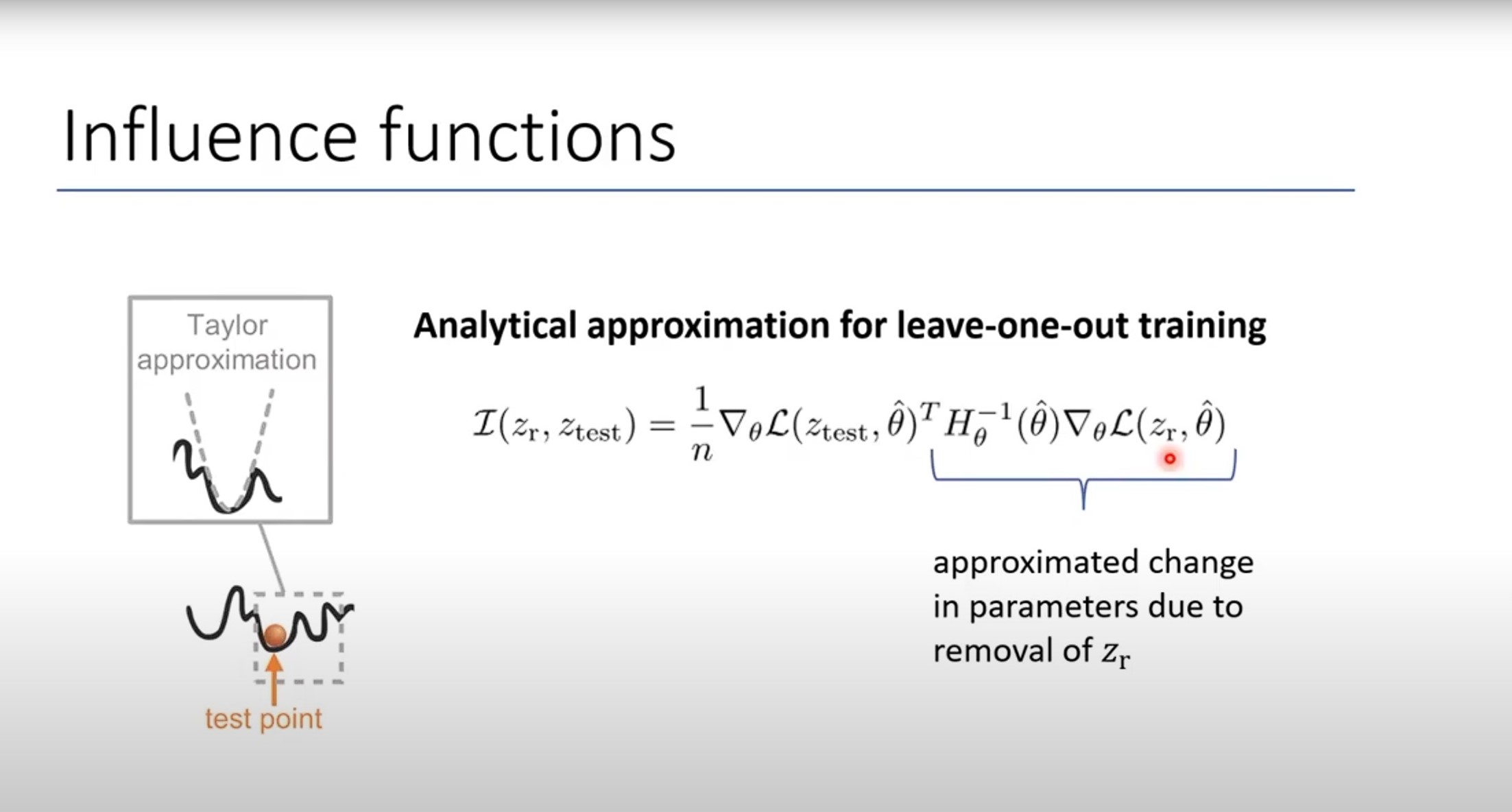 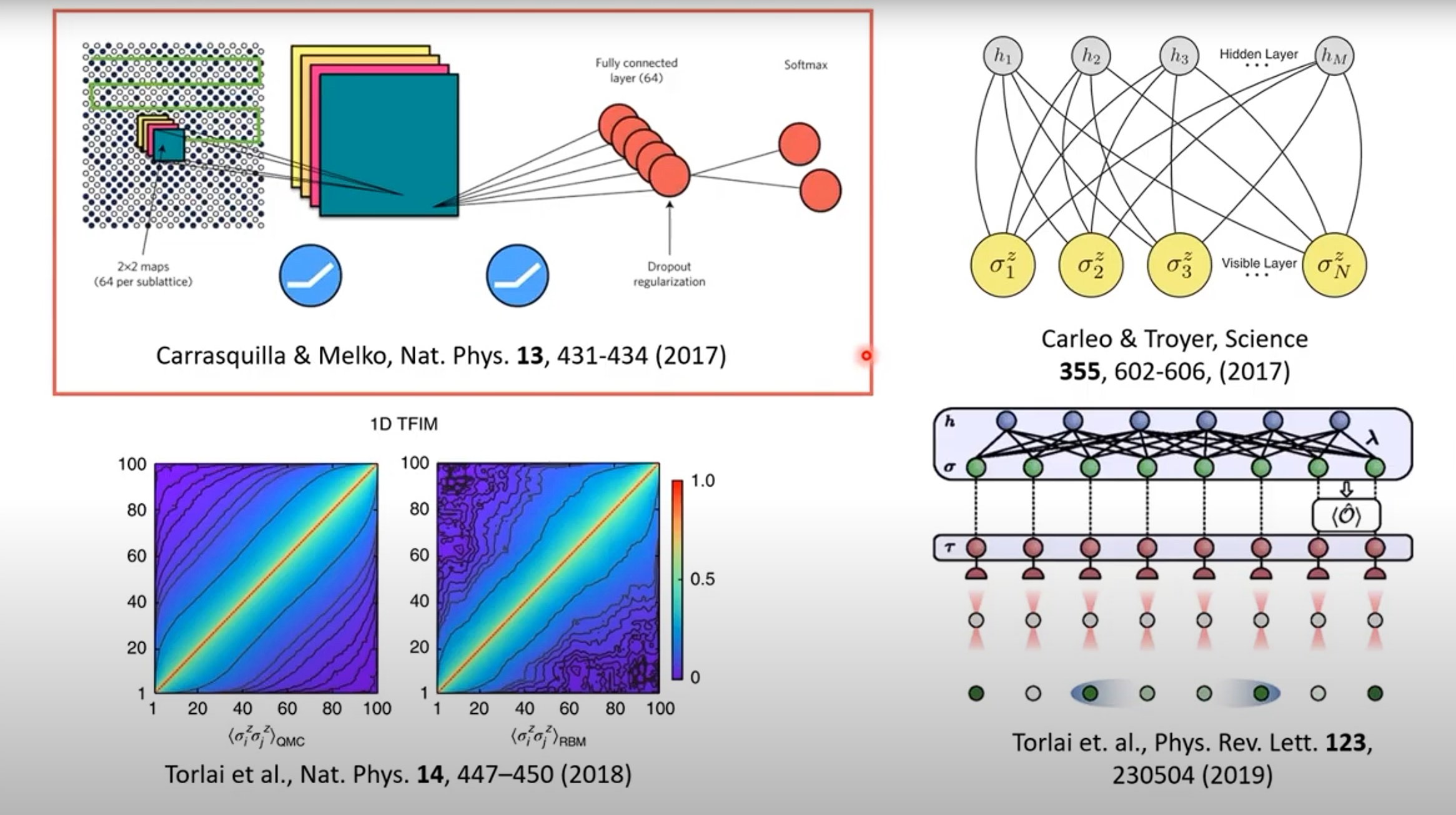 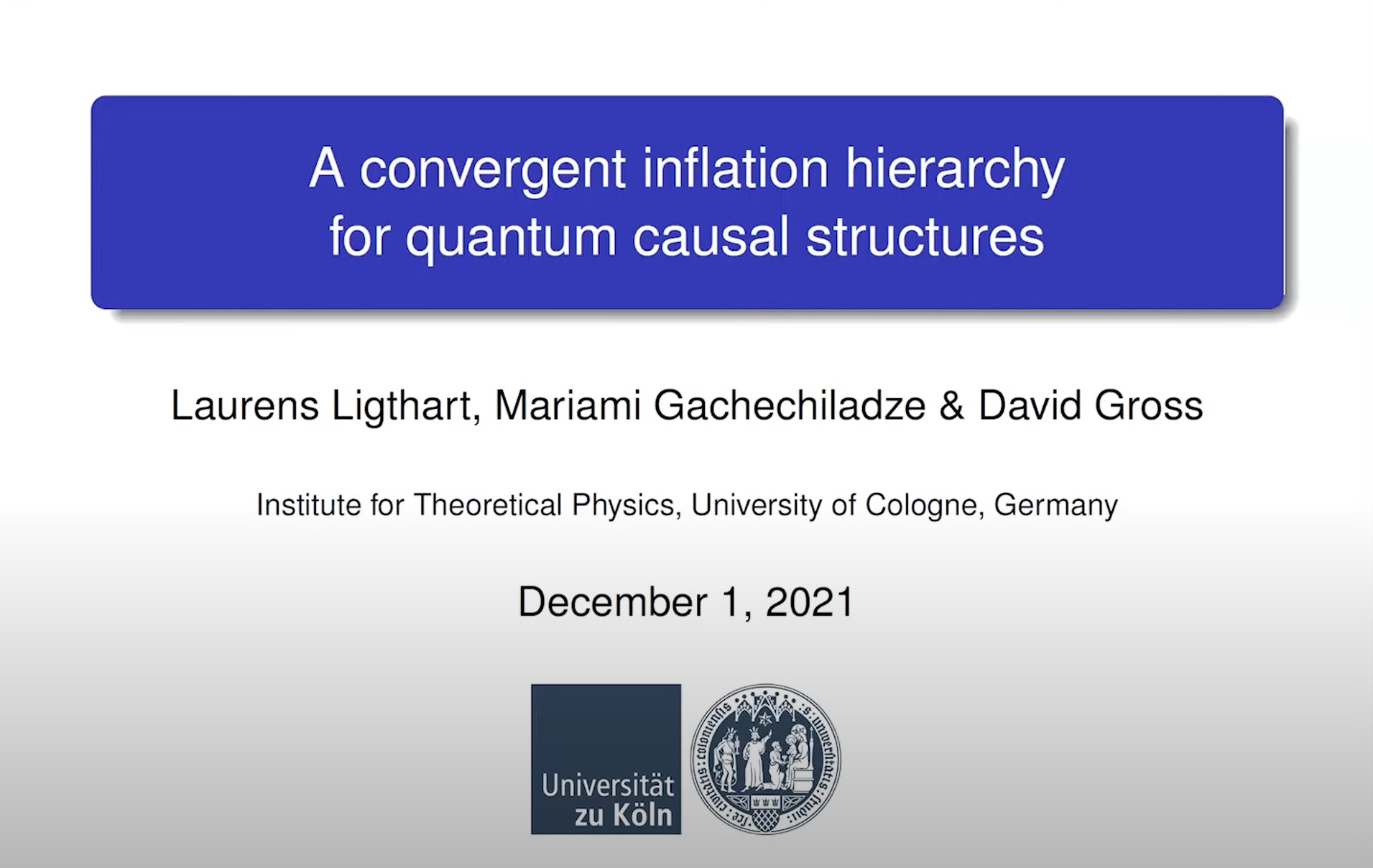 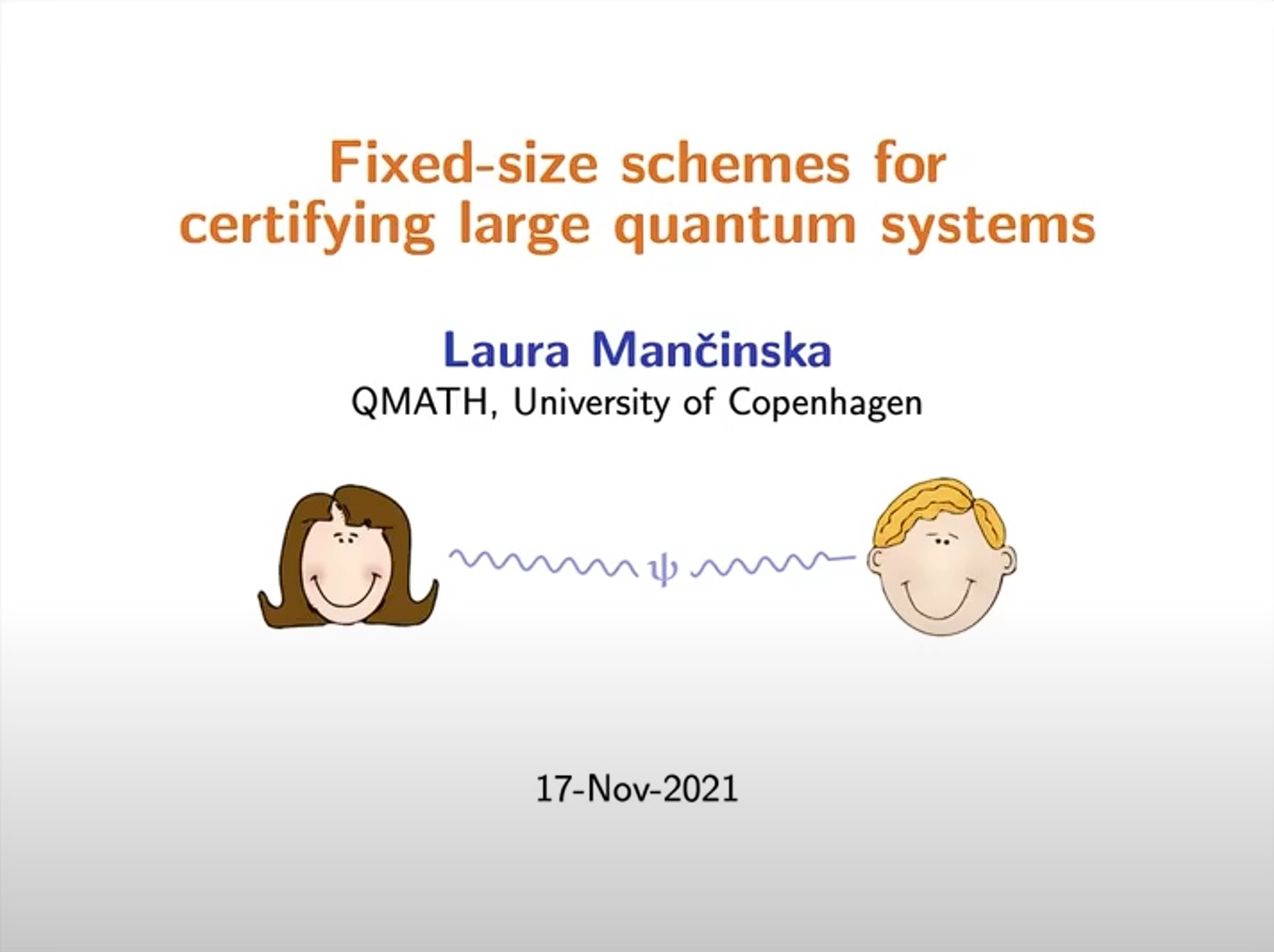 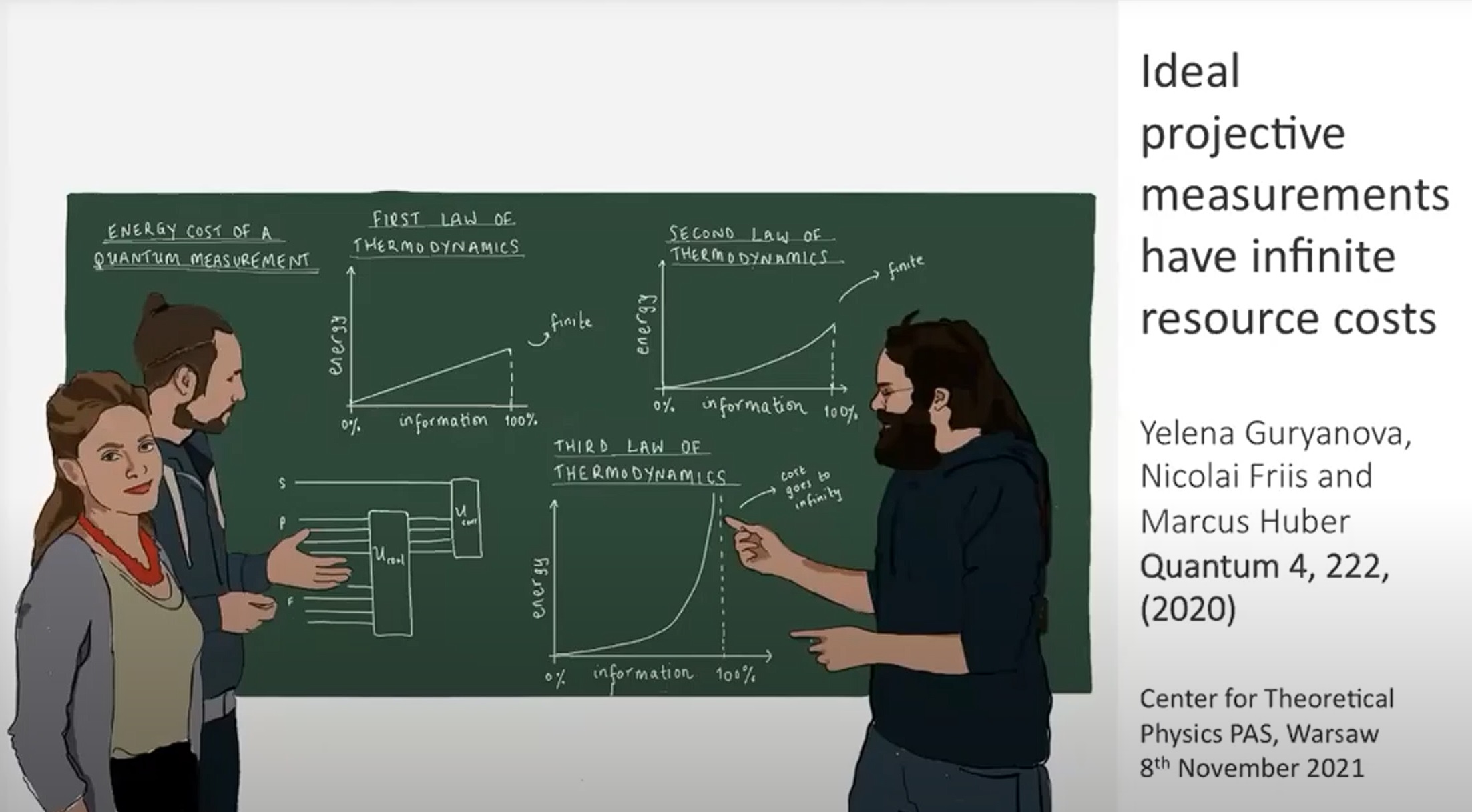 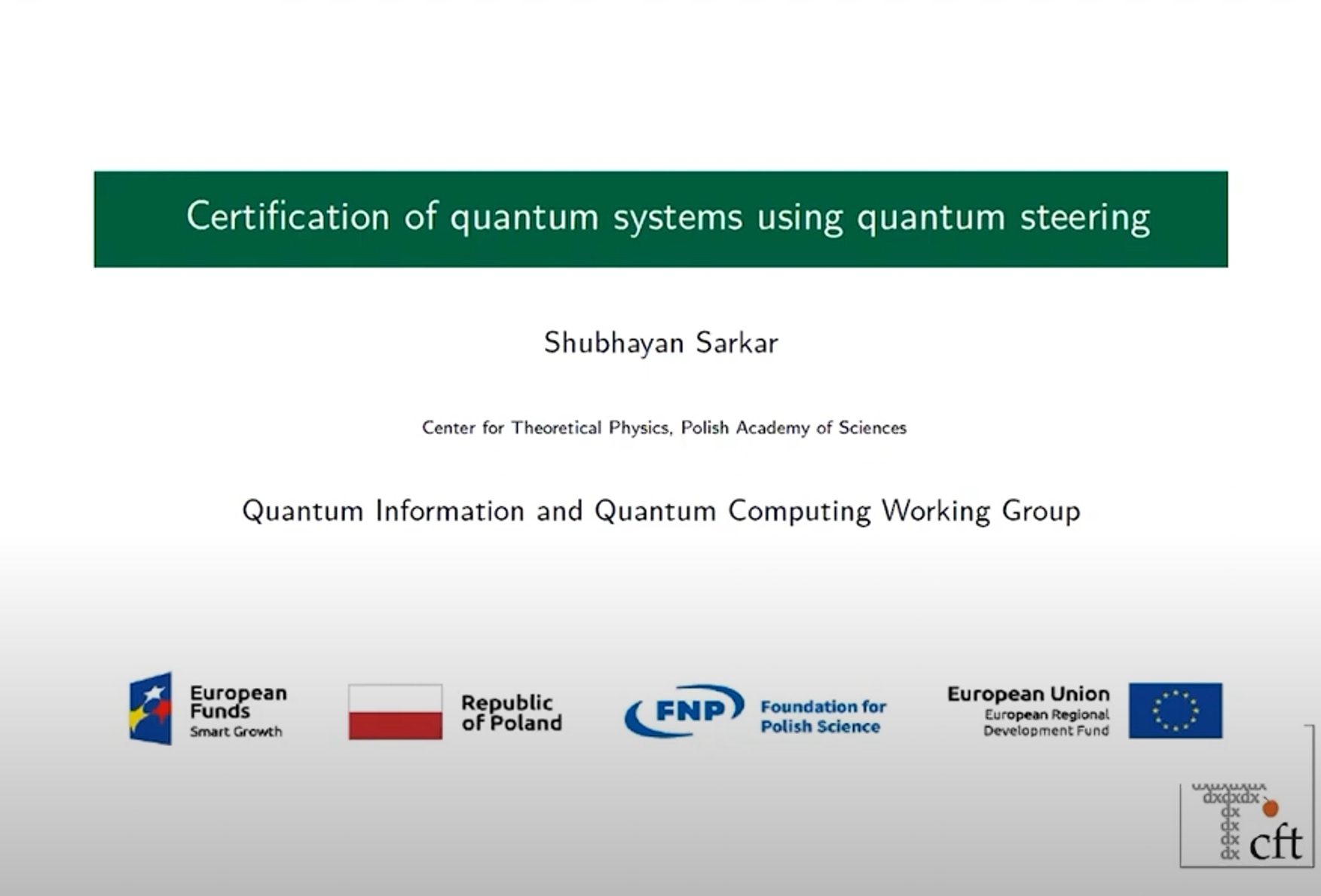 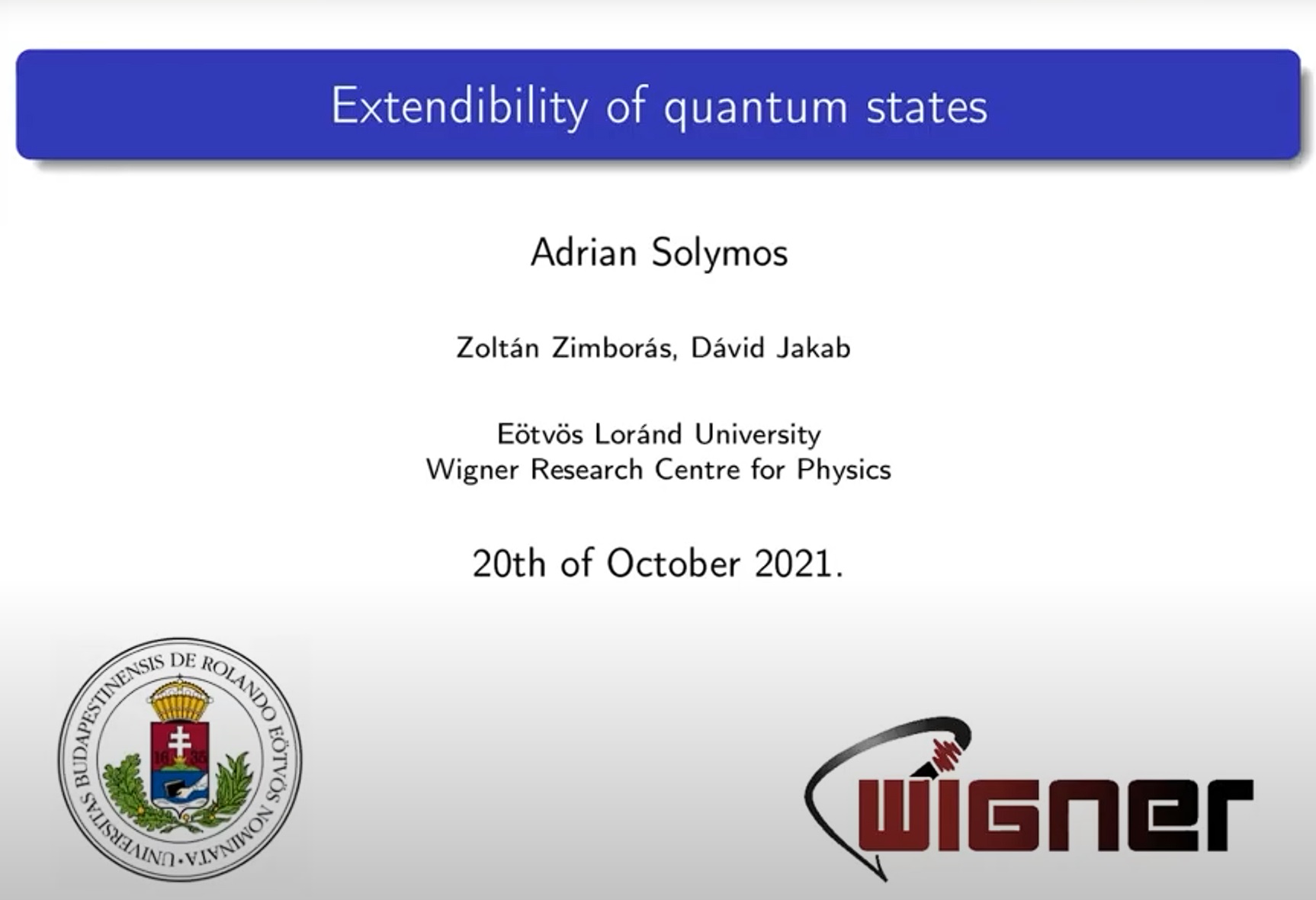 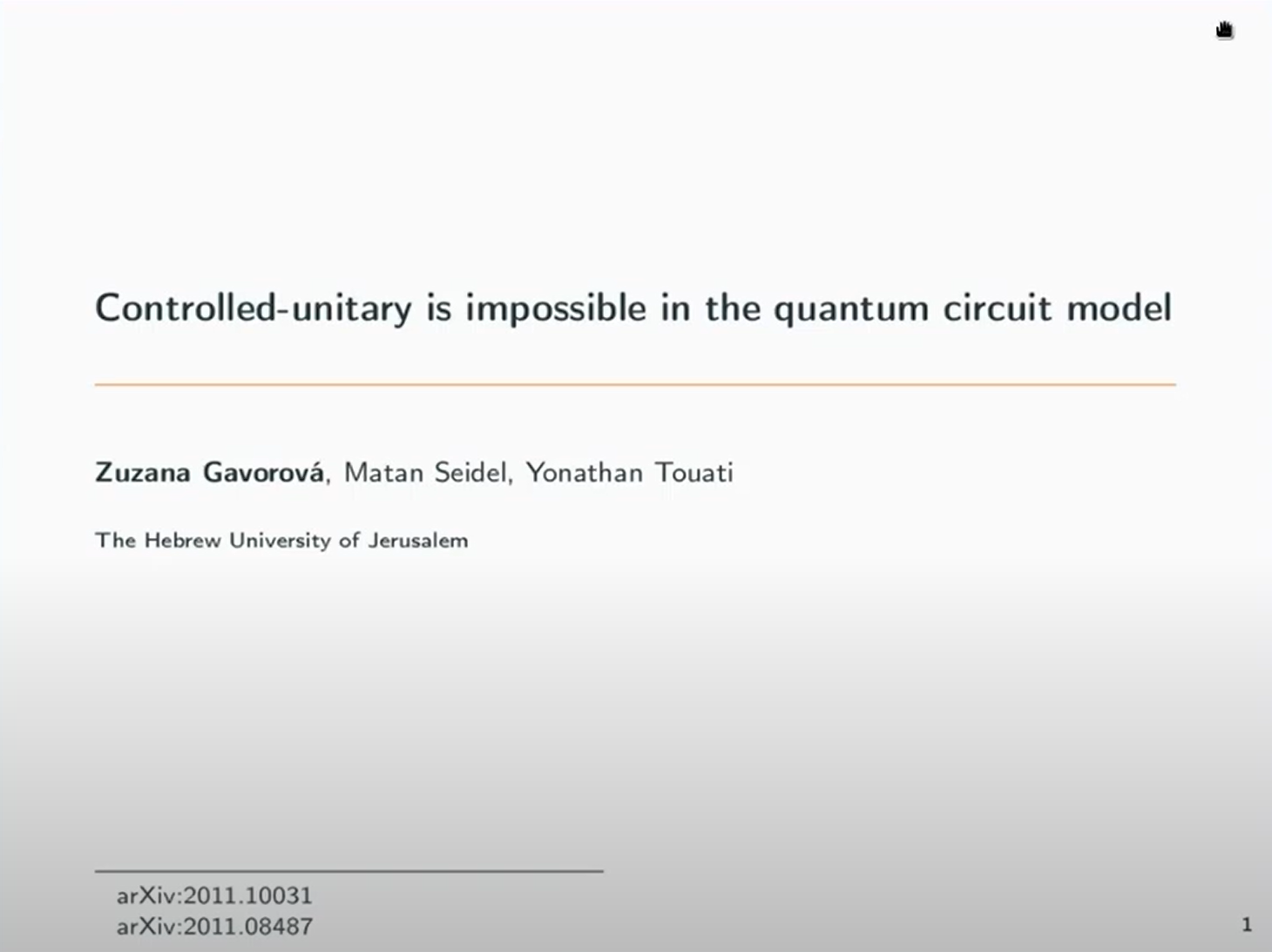