We are the Quantum Error Correction group established 2021 at the Jagiellonian University.

The research of this group chiefly focus on the interplay between quantum error correction with entanglement, many-body systems, mathematical physics, and non-commutative algebra.

We develop experimentally feasible implementations of quantum codes and study the theoretical bounds on quantum error correction. Furthermore, we work on new methods for entanglement detection, for example through non-linear and dimension-free entanglement witnesses. In mathematical physics and non-commutative optimization, we develop symmetry-reduced semidefinite programming hierarchies for invariant problems, such as for the spectral quantum marginal problem. 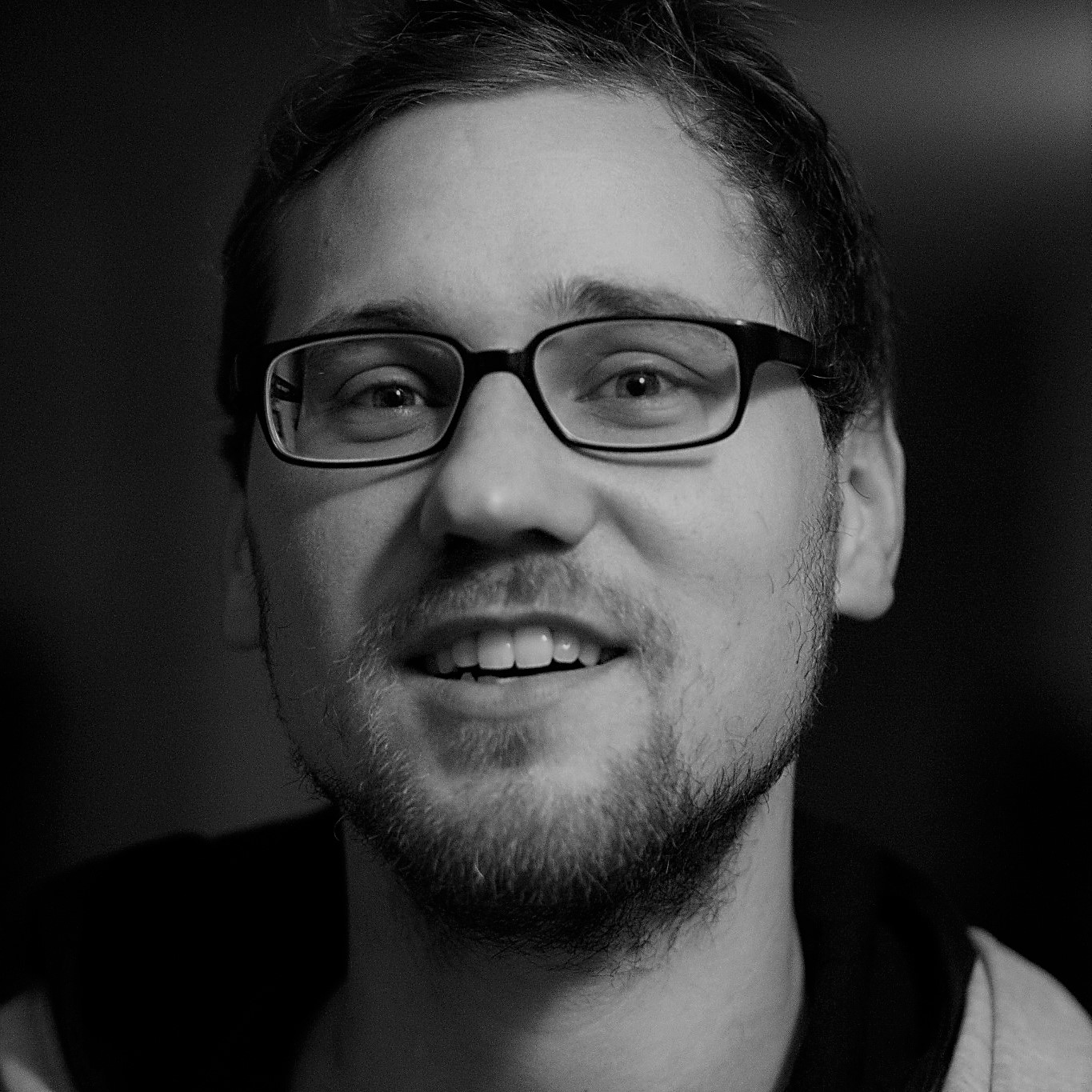 I did my PhD in theoretical quantum optics at the University of Siegen. After a postdoc at ICFO Barcelona I now lead the Quantum Error Correction group at the Jagiellonian University in Kraków. My interests lie in quantum error correction, quantum correlations and entanglement, and related mathematics such as invariant theory, matrix inequalities, and (non-)commutative optimization.

Vinayak Jagadish obtained his Ph.D in 2016 from IISER TVM, India. His research focuses on the theory of open quantum systems, with special emphasis on positive maps and quantum non-Markovianity. From September 2016 till March 2021, he was a Postdoc at the University of KwaZulu-Natal, Durban, South Africa in the group of Prof. Francesco Petruccione. 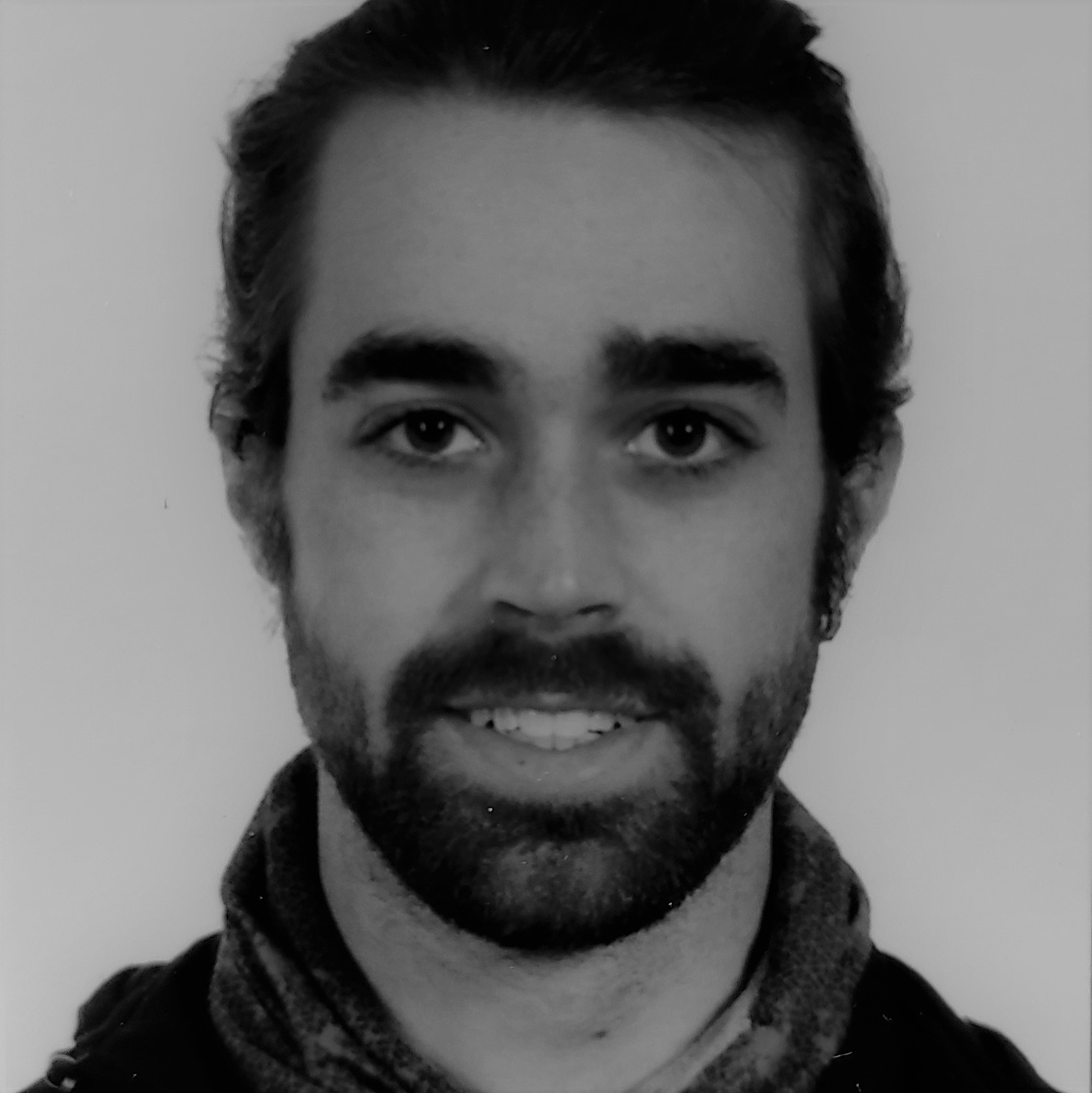 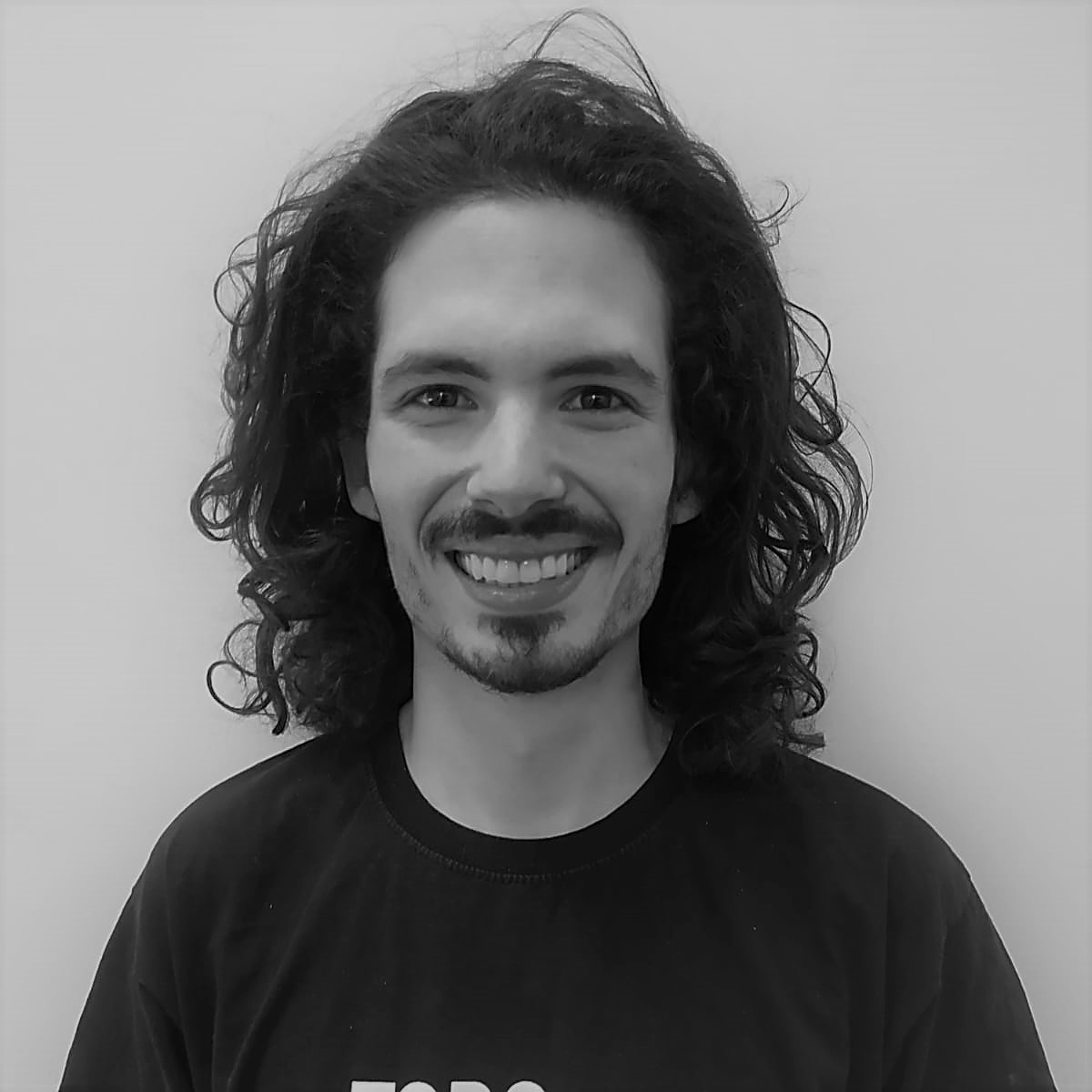 I did my Bachelor studies at the Universitat Autònoma de Barcelona, Spain. However, my Bachelor thesis was based on the work done during my internship at the Kirchhoff-Institut für Physik, Heidelberg, Germany. After graduated, I continued my studies in Innsbruck, where I pursued my master degree in Theoretical Quantum Physics under the supervision of Professor Wolfgang Lechner.

My interests in research consists mostly in theoretical physics and mathematics. How both fields interacts and how to use abstract tools to describe something that real, always amazed me. For this reason, I found very interesting Quantum Information since it has a very mathematical structure. Despite being mostly interested in the theoretical side of quantum physics, I am also motivated to work on the interface in between theory and experiments. 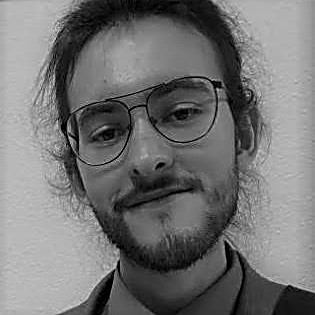 An attempt of a theoretical physicist and mathematician trying to figure out how quantum non-locality behaves among systems that are allowed to share a part, with the unestimable help of a reliable computer. Besides quantum information, also interested in foundational issues of physics and mathematics.