With increasing complexity and inter-connectivity in the modern world the ability to solve optimization problems becomes indispensable. However, these problems are intrinsically hard to resolve as they usually require searching over an astronomically large spaces of possible solutions. The most promising idea to overcome these difficulties could rely on quantum computers, annealers such as the D-Wave 2000Q chip, in particular. In principle, such machines could solve variate of (hard) optimization problems (almost) “naturally” by finding low energy eigenstates.

Machine learning is term that encompasses a large number of computational techniques whose goal is to create algorithms able to learn from data. In recent years the huge success of machine learning transformed developed societies in an unprecedented way.

In the context of NISQ technology the first approach is the most promising for the technical applications.

The main goal of this part of a project is to devise a reliable certification technique, such that the number of measurements scales polynomially with the size of the system and with a high probability the correct answer is obtained for a fixed number of tries.

A. Translation of business problems to quantum annealing architecture

B. New schemes for benchmarking and certification 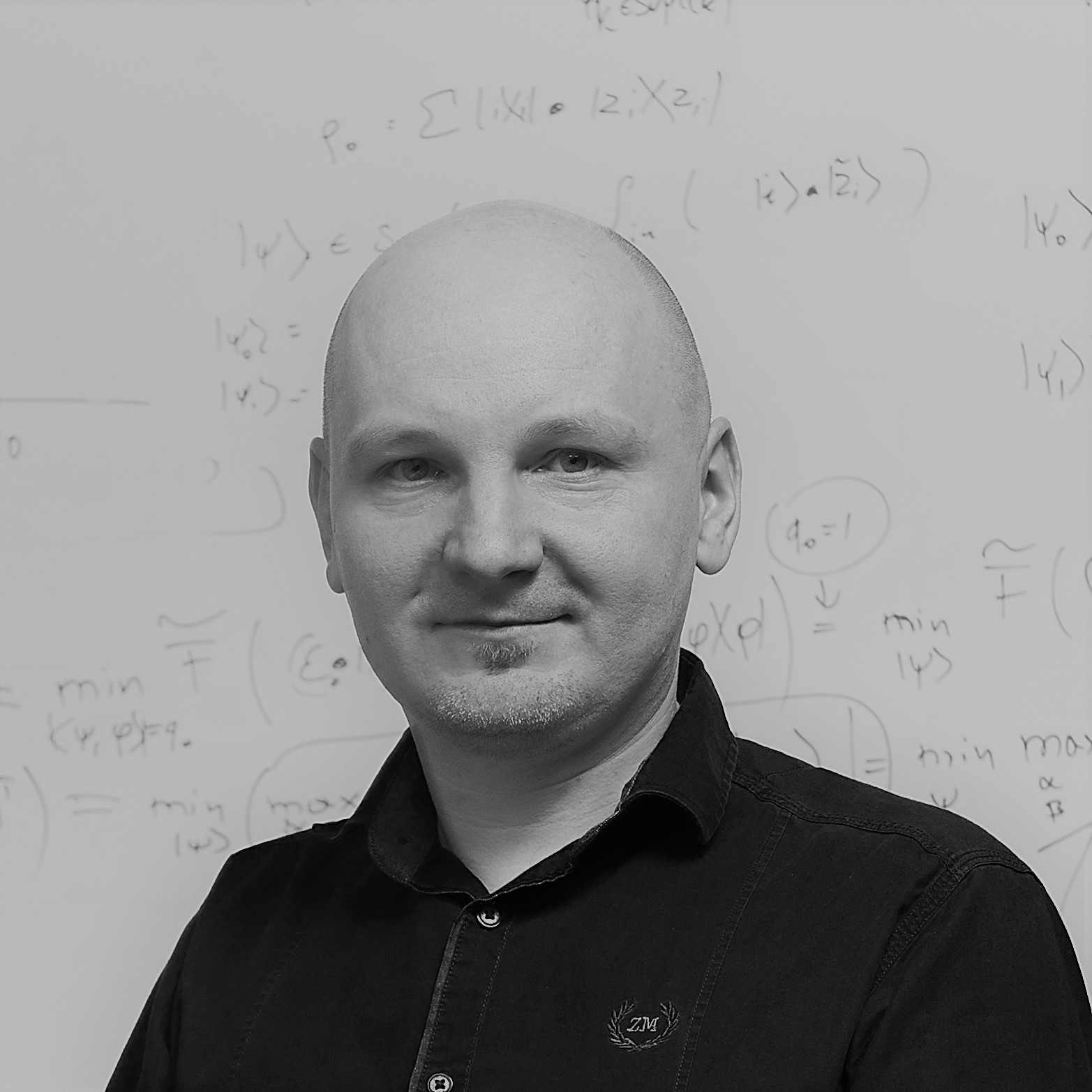 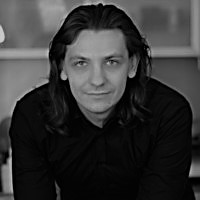 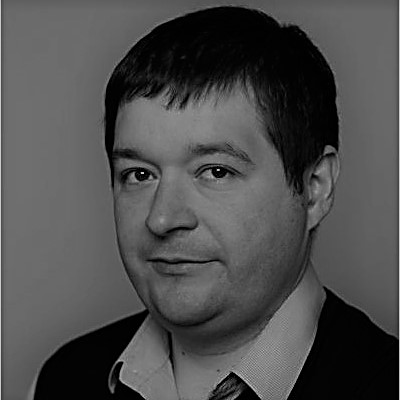 I am a theoretical physicist/computer scientist specializing (among others) in statistics, non-Gaussian data analysis, quantum computing and solving railways logistic problems.

Role in the project: 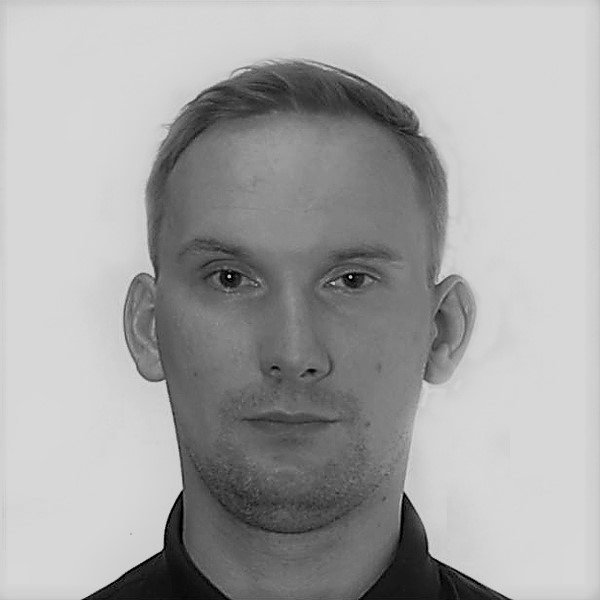 Bartłomiej Gardas received his PhD from the University of Silesia in Katowice (Poland) in 2014; was then a postdoctoral fellow in Los Alamos National Laboratory (USA), 2014 - 2016, and later (2016 - 2019) at the Jagiellonian University in Kraków (Poland). His work has been mostly focused on quantum and classical computing (including high-performance supercomputing and machine learning), simulation of many-body quantum physics (including quantum thermodynamics), and its prospective application to solve optimization problems. His major scientific achievements include demonstrations that already the first generation of quantum computers can be harnessed to tackle non-trivial problems concerning the physics of many-body quantum systems (cf. Ref. [3]). His idea was to construct a simple neural network (restricted Boltzmann machine) that can be taught the ground state energy of a physical model (the transverse field quantum Ising system). The learning process was assisted by a real quantum annealer consisting of 2000+ qubits. He also helped to prove that heat engines operating in the quantum regime cannot be thermodynamically more efficient than their classical counterparts.

He has received the Doctoral Dissertation Award from the Polish Physical Society (2015). In 2018, he was awarded the Google Faculty Research Award for his contribution to the field of quantum computing, and in 2019 the Stipend for Outstanding Young Researcher from the Polish Ministry of Science and Higher Education. 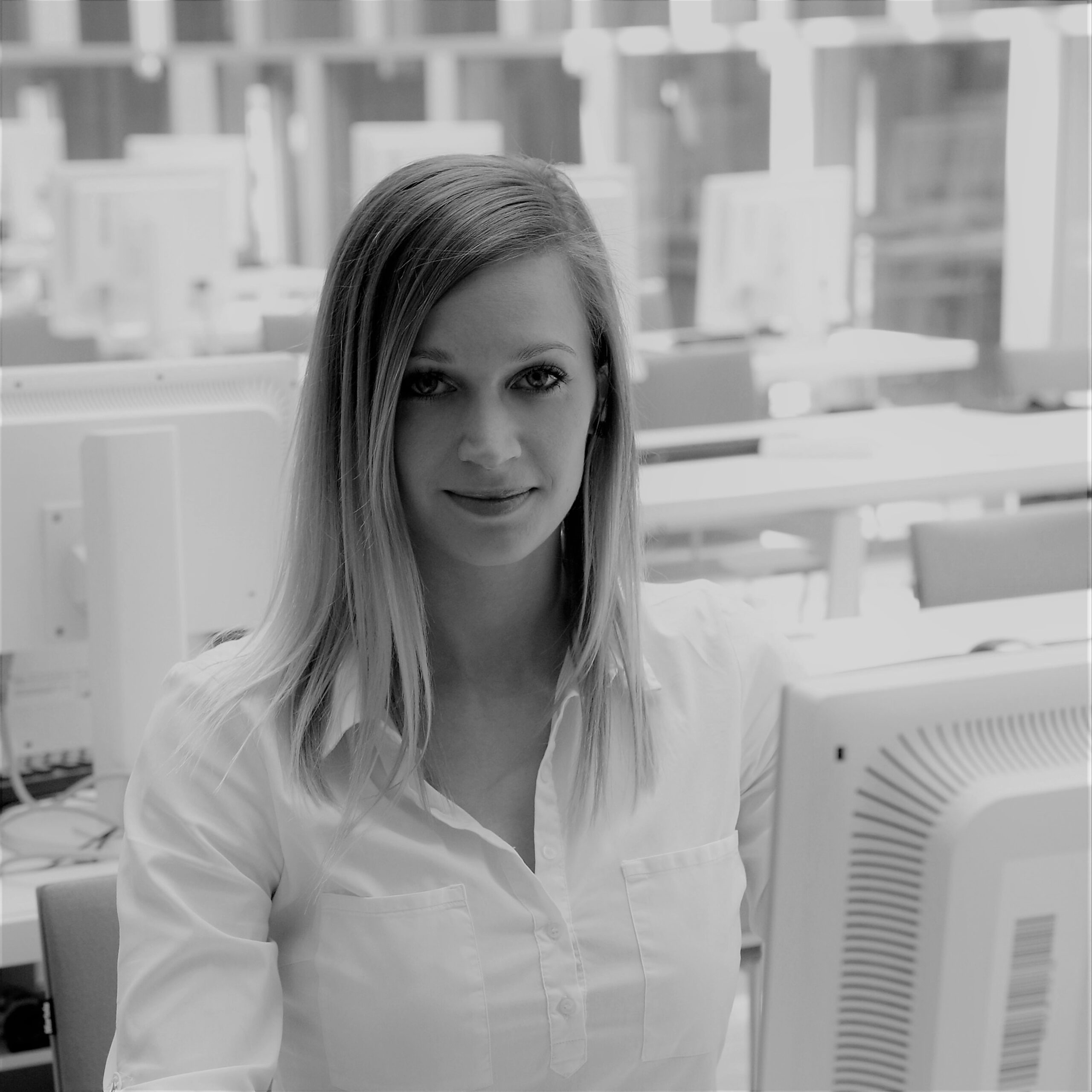 · The theory of Markov operators and semigroups. 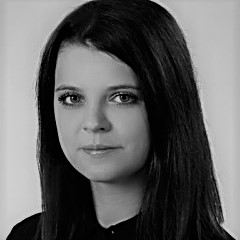 I graduated in Mathematics at the University of Silesia in Katowice, under the supervision of Dr. Hanna Wojewódka-Ściążko.  I am a member at Quantum Information Group at Institute of Theoretical and Applied Informatics, Polish Academy of Sciences in Gliwice, where I am currenlty working in Quantum Machine Learning Group. I am also PhD student at The Silesian University of Technology under the supervision of Dr. hab. Zbigniew Puchała.
My dissertation is concentrated about certification and learning of quantum devices. 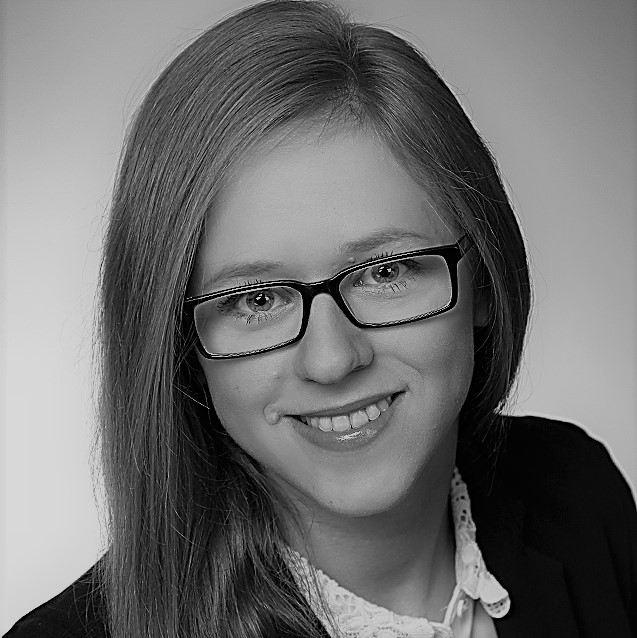 After completing my BSc in Mathematics at the University of Silesia in Katowice, I started working at the Institute of Theoretical and Applied Informatics in the Quantum System of Informatics Group. I did my MSc at the Silesian University of Technology in Gliwice. Currently, I am a PhD student at the Doctoral School of Information and Biomedical Technologies, Polish Academy of Sciences.
Research interests:

My research interests focus on quantum channels and measurements, mainly their discrimination and certification. 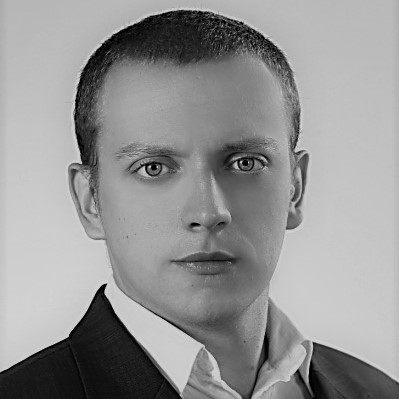 I obtained my Master Degree in Maths at the University of Silesia in Katowice, under the supervision of Dr. Hanna Wojewódka-Ściążko.
I joined the Quantum Information Group at Institute of Theoretical and Applied Informatics, Polish Academy of Sciences in Gliwice, where I am currenlty working in Quantum Machine Learning Group. I am also PhD student at The Silesian University of Technology under the supervision of Dr. hab. Zbigniew Puchała.
In my dissertation I explore the applications of MBQC into Theory of QEC codes and also investigate the limits of quantum information recovery in finite-dimenstional open quantum systems.